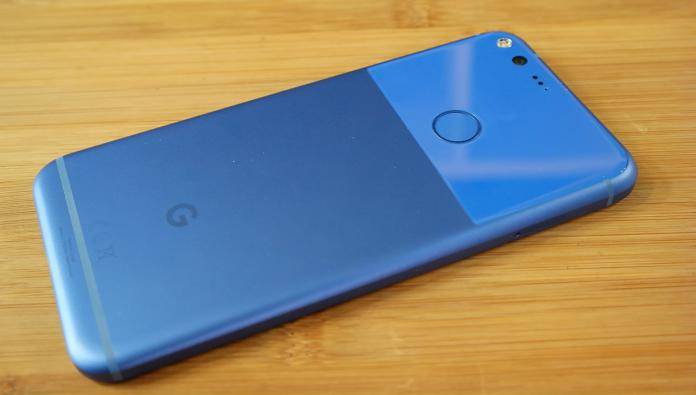 So when the Android 8.1 update rolled out for the original Pixel XL, some people experienced issues with charging. The issue was that the phone would stop charging altogether, and if it did show the charging icon when you plugged it in, no charge would enter the rechargeable battery. Most Pixel XL users were not able to find solutions over the internet, and that was because the issue was with the software. Now this issue is being patched in the May 2018 Pixel-specific patch.

It was a good thing that the charging issue of the original Pixel XL after the Android 8.1 update was uploaded to the Google Issue Tracker, where Google finally noticed it. Pixel XL users were going for the usual suspects in such an issue – the charging port, defective cords, defective charging heads – all to no avail.

Apparently, the problem was with the Android 8.1 update, after which the Pixel XL began to draw power at a voltage too high for its standard charger. The charger couldn’t deal with the large request for power the Pixel XL is asking for. As a result of this, most standard chargers will detect an issue and stop charging. This is exactly what happened to the Pixel XL.

The solution for this is within the May 2018 Pixel-specific update, so you can wait for the update to arrive, which shouldn’t be long. Or you can force the update to appear by heading to Settings > System > System Update > Check for Update.