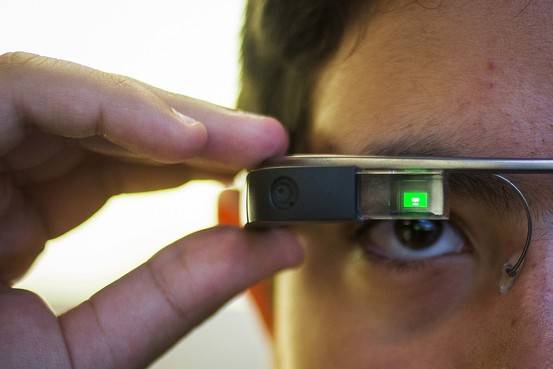 It seems like Intel is trying to get a bite of the wearable device market, and an upcoming deal with Google will see the chipmakers supply the processing power of the next Google Glass iteration that should be out by next year – this is according to “sources close to the matter”. Who saw that coming?

There were few indications that there will be significant movement with Google Glass, especially with the news that Google is finding it hard to market the wearable device. But this partnership with Intel should give people another reason to give Google Glass at least one more chance when the new model comes out in 2015.

Intel’s processor will be replacing the one made by Texas Instruments for the initial model of the Google Glass internet-connected eyewear. And since the trend of the device is leaning more towards being an industry or work-related device rather than a consumer one, Google is now starting to work with software developers in encouraging the use of the device in industries such as health care, construction and manufacturing.

After the early hype of Glass, consumer interest in the device waned, with the device being associated mostly with nerdy people. There are units of the device being sold online for half the price, a sign that consumers have mostly given up on the tech. But Intel’s entry into the picture should make things a bit more interesting for Google Glass.