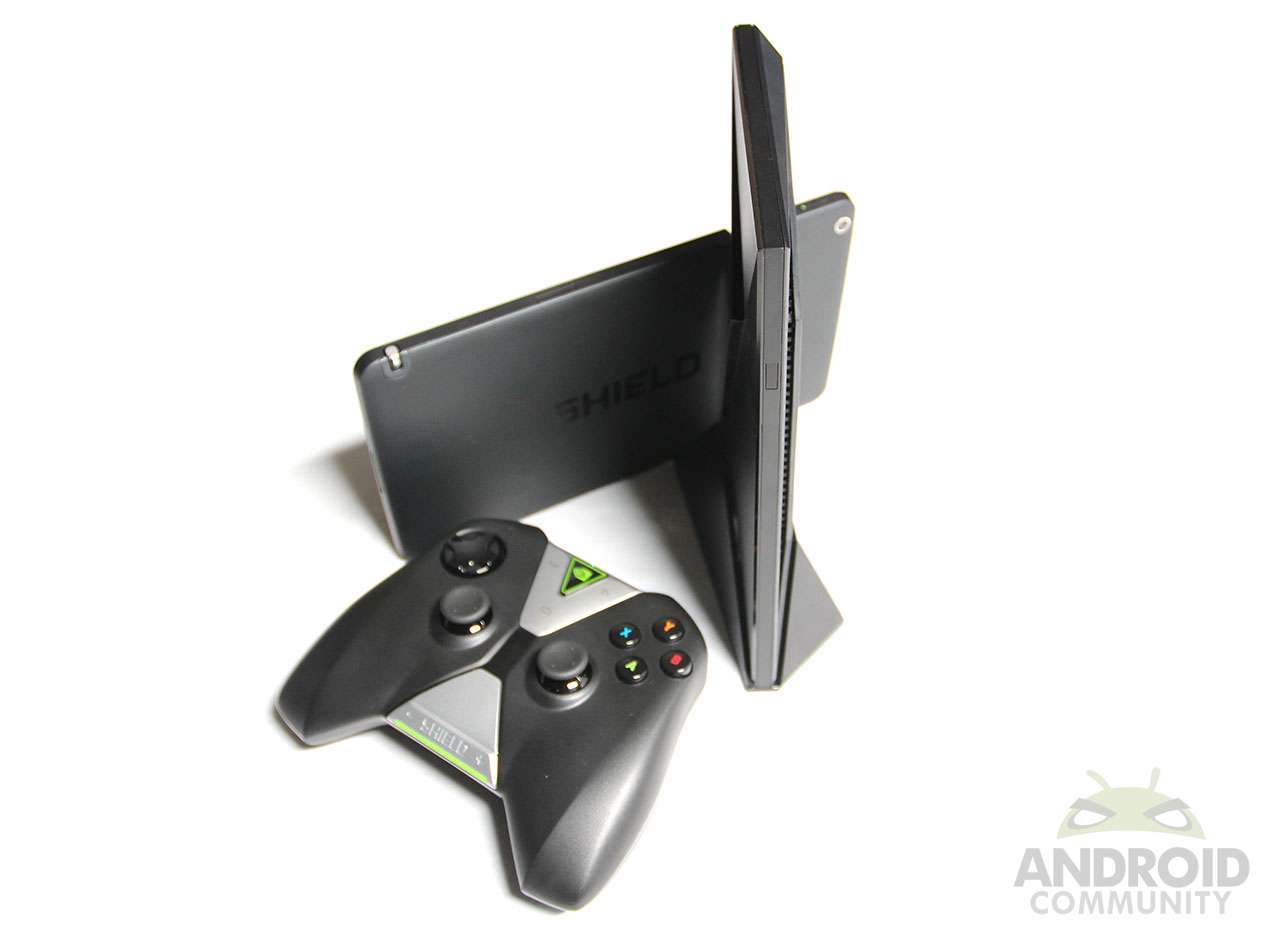 NVIDIA is once again shuffling names, this time maybe for the last time. The NVIDIA SHIELD moniker once belonged to what is now known as the SHIELD Portable, a standalone gaming handheld that looked like a gamepad with a built-in tablet on top. Now the name is being used, without specification unlike the SHIELD Tablet, to refer to NVIDIA’s MWC 2015 surprise: an Android TV device. OK, maybe it’s not all too shocking considering the direction it has been going, but it makes the surprise no less pleasant nonetheless.

To be clear, NVIDIA isn’t coming out yet with a market-ready system. What it is showing off at Barcelona is supposedly still a developer edition, but it looks quite finished already. The box, or thin slate to be more precise, runs on nothing less than the latest Tegra X1, the fastest mobile chip on the block. At least on paper. Since there is no other device in the market yet, our reference point will solely be the NVIDIA SHIELD. There’s plenty of RAM at 3 GB. There is only 16 GB of memory inside, though the assortment of ports on the device suggests you can expand it beyond that. In fact, the microSD card slot can support up to 2 TB in theory. Now the problem is actually finding one of that capacity. Besides that, you an HDMI port, 2 regular sized USB ports, a micro USB one, and Gigabit Ethernet. As for video output, it can support 4K resolutions, both playback and capture, in 60 fps, which is a lot more than any current gen console can do.

On the software side, of course you’ve got Android TV. And in true NVIDIA fashion, it’s as faithful to the vanilla experience as it can be. There are definitely some changes, mostly in the realm of apps. In particular, here you’ll see NVIDIA’s GameStream and GRID apps. The former lets you stream your games from your own PC to the SHIELD. The latter, which is also seeing a massive announcement today, lets you stream PC games from NVIDIA’s remote servers.

We’ve seen Android TV before, but NVIDIA leaves little to the imagination that its slab is more oriented towards gaming. In fact, while it comes with the SHIELD controller out of the box, it doesn’t come with a standard remote control. That one will be a separate purchase. That remote has a d-pad, some buttons, and a dedicated button for doing voice search, the staple of Google’s vision for Android TV. It almost seems as if the “TV” part of the experience is almost an afterthought. That said, at least NVIDIA is planning on selling one, which cannot be said of the Razer Forge TV, the other gaming-focused Android TV incarnation. 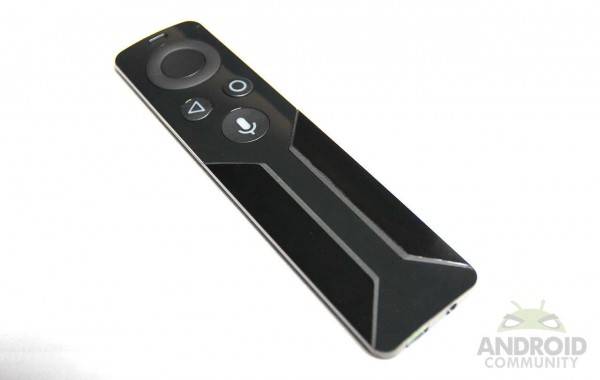 The NVIDIA SHIELD is a beast! How do we know? Why just look at the games that the company is demoing on the floor.

It’s Crysis 3! On Android! Crysis has been one of the games that have been the benchmark for gaming rigs for some years, and it seems that it will take on a similar role on Android devices soon. How soon, we still don’t know. It might also very well be an exclusive to NVIDIA’s devices. At least for the time being.

If that has gotten you drooling, the most painful part will be waiting for the product to finally launch. It won’t be too long, though, with May being named as the month when it all happens. And when it does, the NVIDIA SHIELD will carry a $199 price tag. Definitely a sweet sweet price considering you get both the device itself and the wireless controller. The remote control will be announced separately, with a separate price tag, of course.