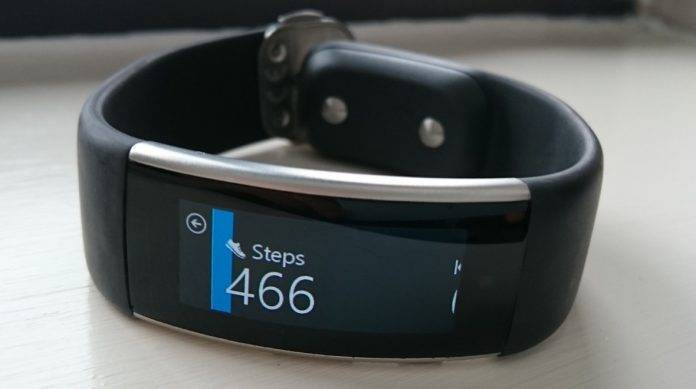 So what would the Microsoft Band 3 have brought to the table? A lot of good things, apparently, as revealed from an actual prototype that has leaked and been summarily studied. Among the highlight features of the Band 3 would have been waterproofing, the ability to track swimming activities, and blood pressure tracking via an electrocardiogram sensor. The ECG sensor would have also been able to monitor the wearer’s stress levels and body temperature. 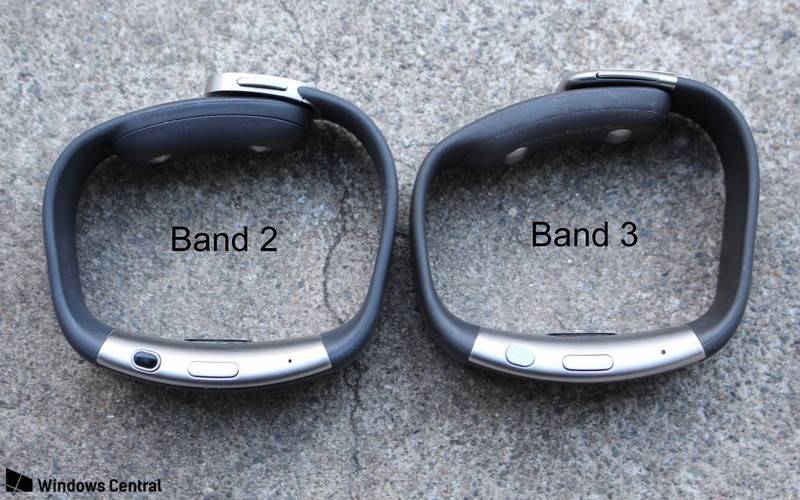 Design-wise, the Band 3 did not look that much different from the Band 2. The size and resolution of the curved AMOLED screen, the battery life, and the size of the wristband itself did not change too much. The side-by-side picture above shows very little differences, but one of them would be the thinner clasp and a reduced charging time.

The Band 3 would have been a good wearable, but Microsoft had decided at that point that putting out their own device in a growing health and fitness wearables market with strong competition was not going to be a profitable exercise for them.