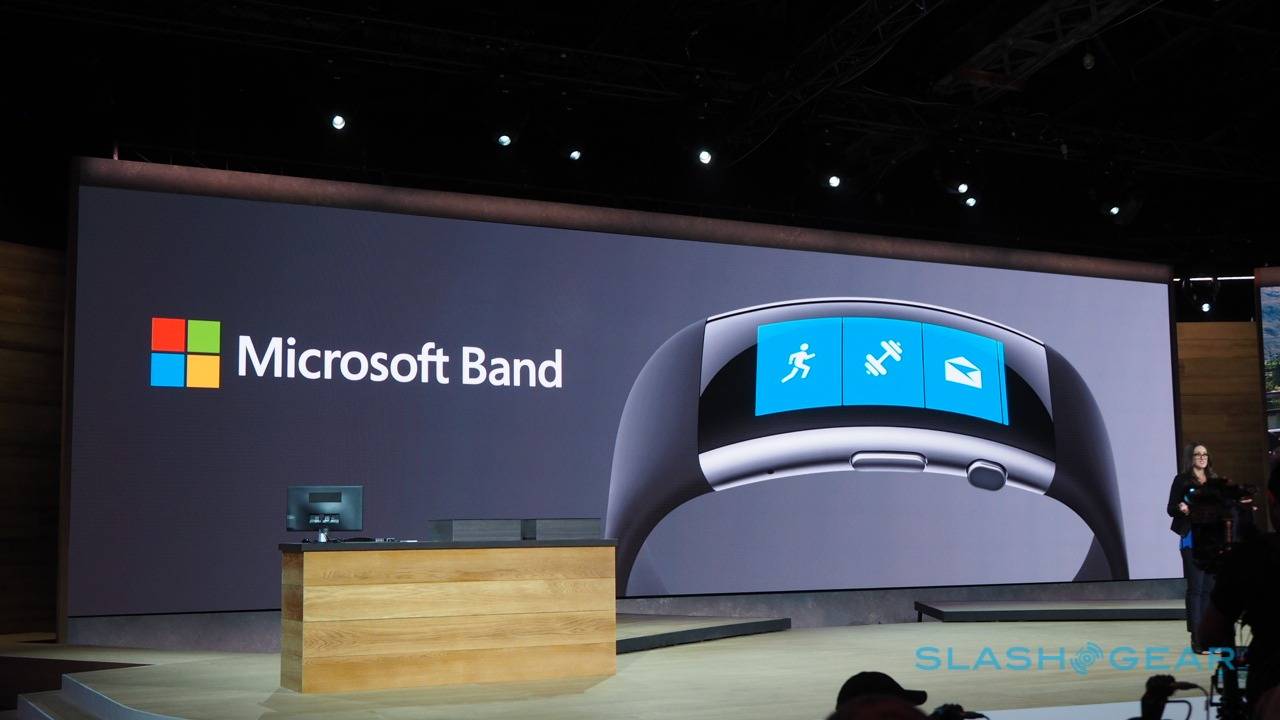 The new wearable from Microsoft adds a number of sensors and enhancements. Originally a health and fitness tracker via the Microsoft Health app, the Microsoft Band comes with UV monitoring, smart notifications, GPS, sleep and calorie tracking, and guide workouts. For the more serious athletes and fitness enthusiasts, the Microsoft Band has an added feature that can calculate VO2 Max to check the person’s oxygen use or how much he needs. If you’re the type who goes running up or climbing hills, the barometer is a new feature that can track altitude changes.

Feel free to run, play golf, bike around, and exercise with the Microsoft Band. Device works with Microsoft Health so you can track sleep quality, workouts, step counts right on your wrist or on the website dashboard. The data you see are not at all complicated but easy to understand with all the visuals and charts that will tell you your fitness level and health progress.