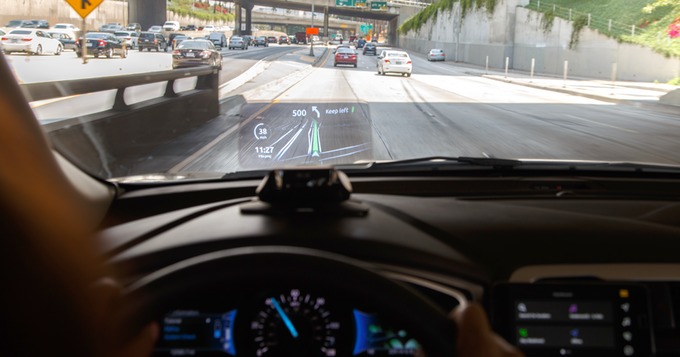 With navigation devices that manufacturers sell to car drivers, safety is of utmost importance. This is why arguments continue to be waged for better car navigation systems. Gadget makers HUDWAY is making an argument towards a safer car navigation system with the HUDWAY Cast, a display where you can stream your favorite navigation app and still keep your eyes on the road while driving.

The HUDWAY Cast is a heads-up display (HUD), and by definition, it attempts to blend into the driver’s normal line-of-sight while driving. The HUD element is composed of a transparent screen where you can cast your preferred navigation app, and slots right in front of the driver so that he/she doesn’t have to fiddle with a phone to get directions right.

The HUDWAY Cast uses Miracast or AirPlay technology for casting, and for Android phones. It also has an app for your phone that renders your favorite apps in driving-friendly modes so you can easily use them while driving. 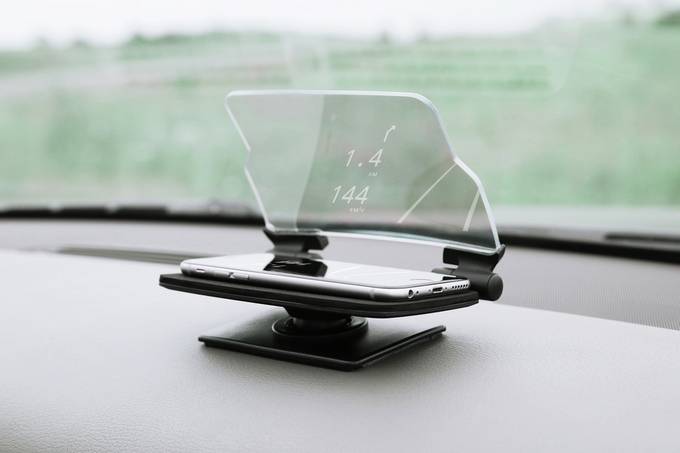 The HUDWAY Cast is now up on Kickstarter as a campaign and it has already blown by its initial funding target. For USD$179, you can get a unit of the HUDWAY Cast which will reportedly ship on November this year.