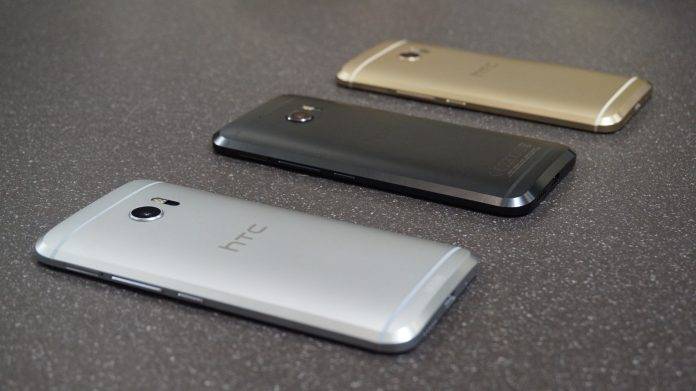 The HTC 10 is HTC’s current flagship, and it rolled out with Android Marshmallow as its software base. Now, the Taiwan-based manufacturer is giving its US users some holiday cheer by rolling out the much awaited update to Android Nougat. The update is available first for unlocked HTC 10 units, as updates to units under specific mobile carriers will come later.

The Nougat update to the HTC 10 is a hefty download – all 1.1GB of it – so you better be connected to a strong Wi-Fi connection when downloading this update. The update also contains Google’s updated security patches up to November 1, and brings the software version to 2.28.617.8. Before you get carried away too much, this is Android 7.0, not the Android 7.1 update you were hoping for – but still, a worthwhile update, we think. 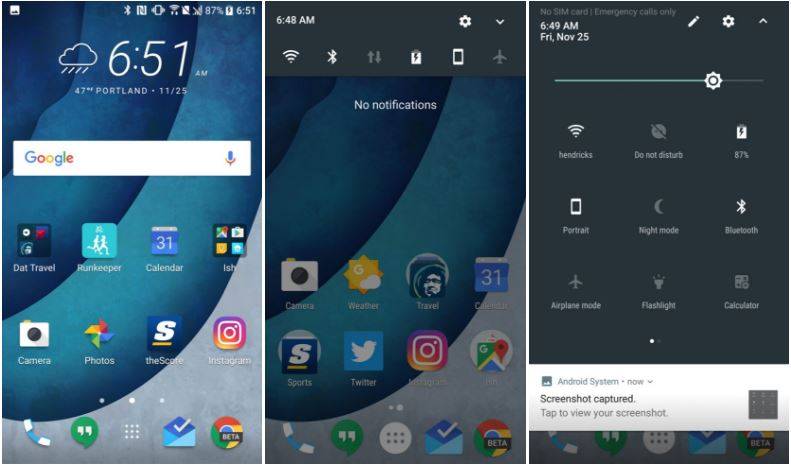 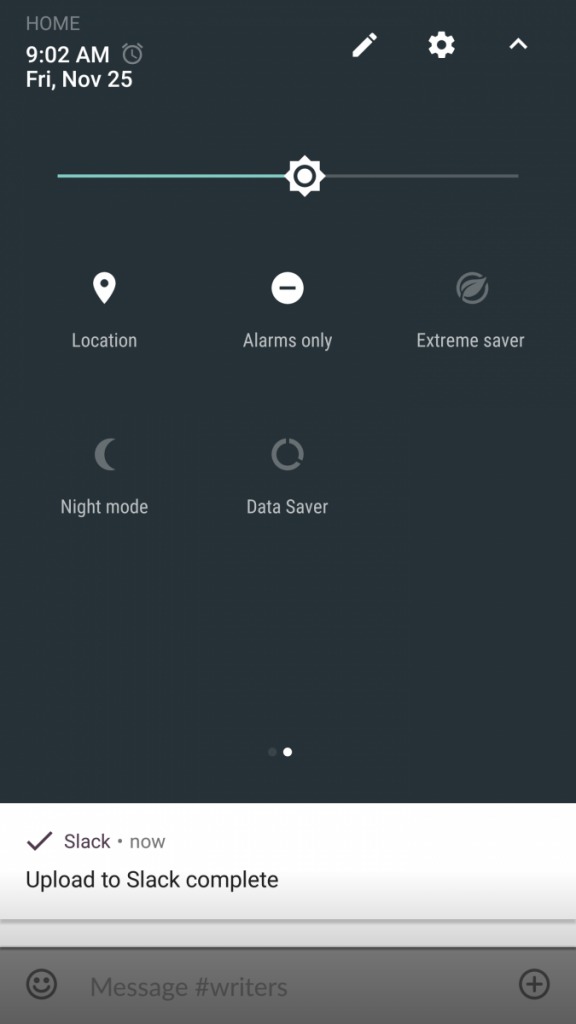 The Nougat treatment goes all the way down into the menus, so you will most likely notice that you are in fact using new software. There might be a few bugs here and there, but nothing that will keep you from enjoying Nougat on the HTC 10. See more pictures of the update via the source link below.