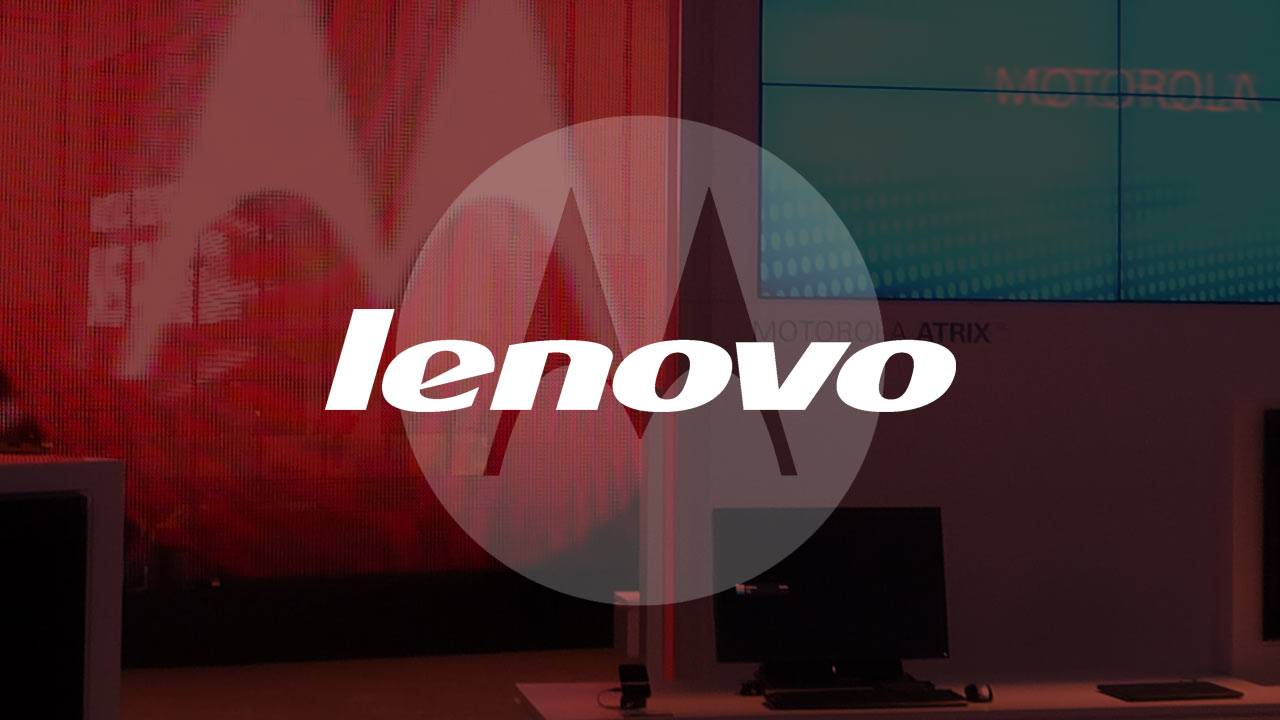 Since Lenovo’s purchase of Motorola, interesting news has been trickling out. The latest is that the Chinese OEM tried to purchase Motorola back in 2011, ahead of Google’s acquisition. Though it seems like a cut-and-dry case of simply being outbid by the search giant, Lenovo’s tale of a failed pick-up is much funnier.

It seems that after Motorola split itself into two divisions — Motorola Mobility and Motorola Solutions — Lenovo found it a prime opportunity to try and get the mobility half of Motorola. The CEO of Motorola Mobility at the time was Sanjay Jha, while Greg Brown headed up the “Solutions” side of things. Lenovo came to talk to Jha, but ended up with the wrong guy.

Not making themselves clear ahead of the meeting, Lenovo ended up talking with Brown’s staff, exchanging pleasantries before leaving the talks alone. Brown had absolutely nothing to do with Motorola Mobility, and couldn’t help Lenovo at all. Never told of a pending Google deal, Lenovo simply left red-faced to fight another day. That day would take years, but immediate actions after the Google acquisition left Lenovo as a frontrunner for Motorola all along.

After Google acquired Motorola, Lenovo CEO Yuanqing Yang invite Eric Schmidt to his home for dinner, and discussion of possibly dealing for Motorola with the Google Chairman. Yang showed what Lenovo could do with smartphones, and told Schmidt that if Google were ever interested in unloading Motorola, to contact him.

About two months ago, Schmidt emailed Yang. A follow-up phone call from Yang to Schmidt yielded the results Lenovo wanted all along. Schmidt asked “are you still interested in Motorola?”, and the rest is history. Though the deal still needs to see the blessing of regulatory officials, the foregone conclusion is that Motorola is a Lenovo company, and the backstory is one for the ages.