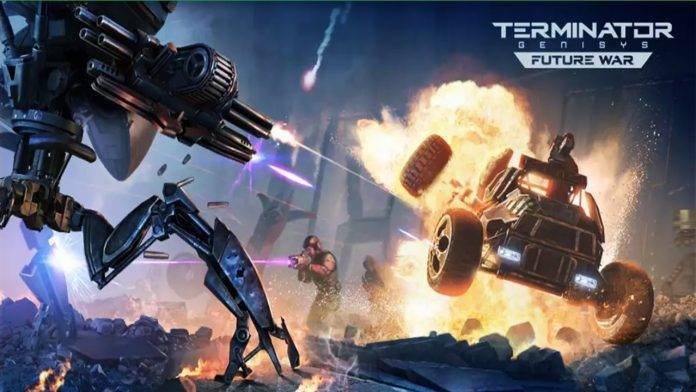 At some point in time, we’ve all gotten entangled with the Terminator franchise – all 30 years of its existence and across five feature films and countless games on console and other platforms. Now Plarium, the Korean game developers and publishing outfit, is putting out “Terminator Genisys: Future War” – a good two years after the namesake movie was released. Will this new strategy game be any good? 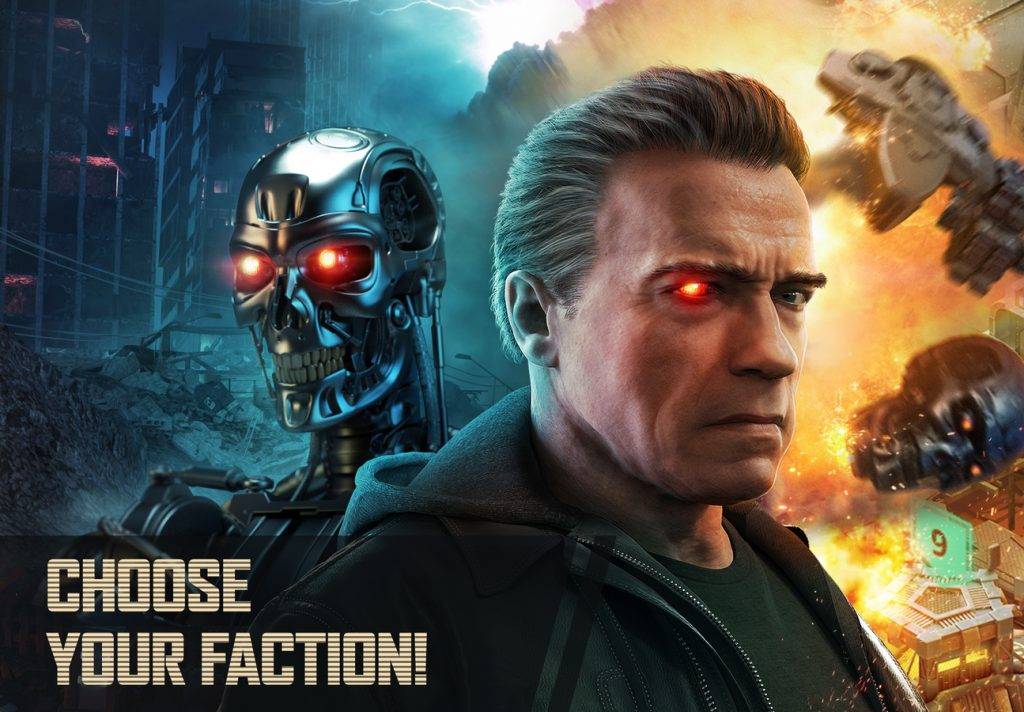 Terminator Genisys: Future War is loosely based on the film with the same name, the most recent Terminator movie from 2015. The gameplay is very much like how you would play a mobile strategy game. But the main highlight of the game is that you can actually choose to play SkyNet. Yes, that robotic AI that aims to destroy humanity, you can actually play the evil side.

Regardless of what side players choose, each of the two factions will have 24 fully-rendered 3D units in six classes: Infantry, Assault, Cavalry, Aviation, Siege units and Spy Drones. Players who chose the Resistance will be able to turn Skynet’s own weapons against it by developing hybrid military forces with reclaimed Terminator technology. On the other hand, Skynet players are given the ability to unleash devastating T-series Terminators, Hunter-Killers, and siege platforms. 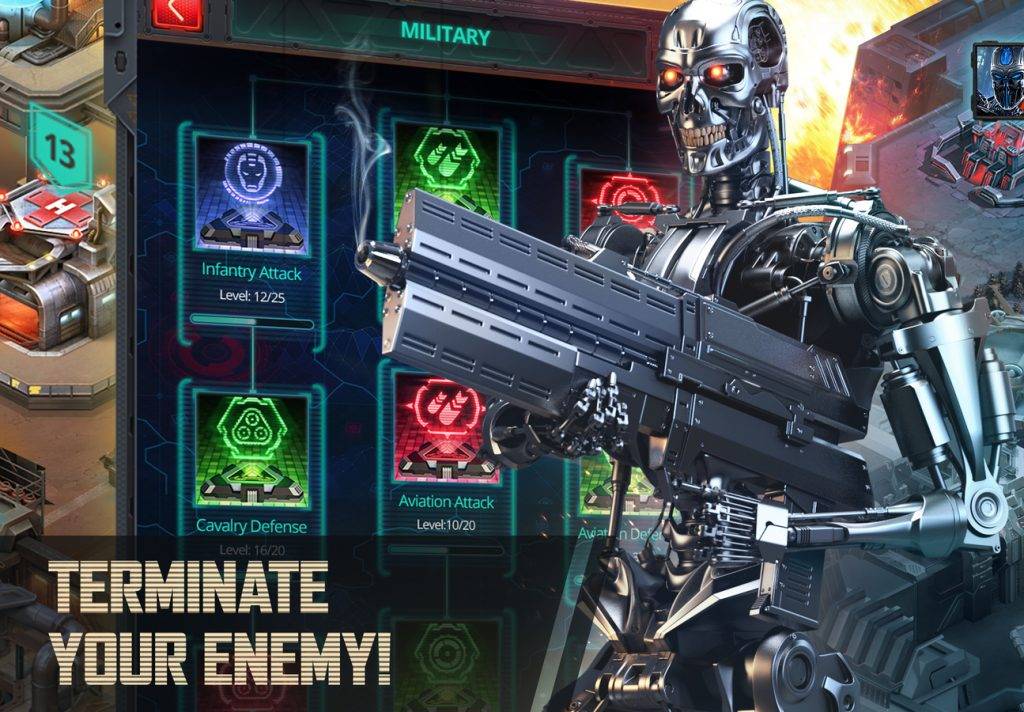 The game is completely free to play, with the requisite IAPs. Check out the download link below if you want to get started on this new Terminator game.