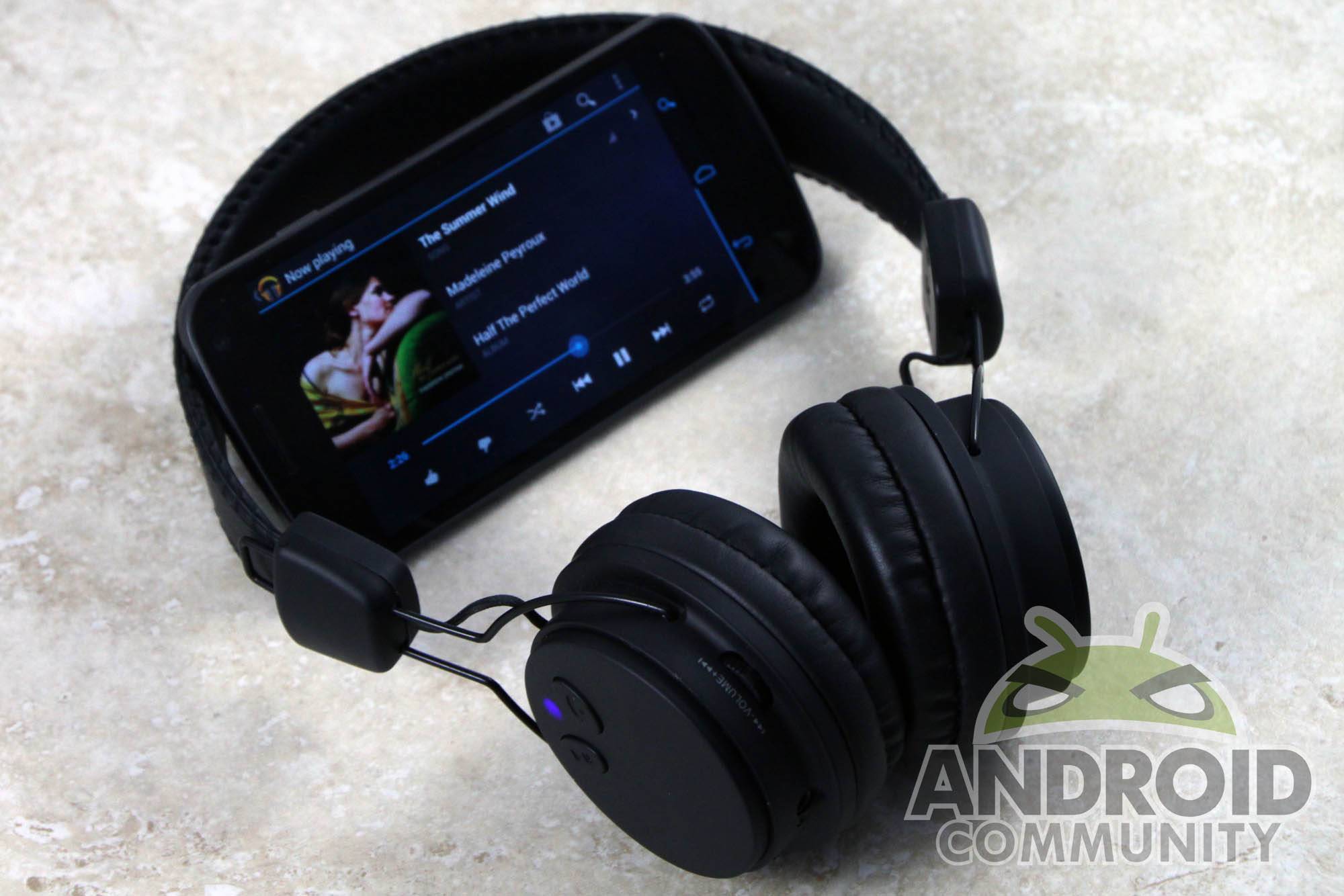 Bluetooth headphones have not become the ubiquitous accessories that I hoped they would years ago. A lot of that’s due to the shortcomings of the standard itself, but it’s got more to due with the fact that the price has remained high. That trend is starting to reverse, however, and the new Tenqa REMXD are just a little pricier than standard earbuds at $39.99. At an impulse-buy price, they’re hard to resist, so we asked Tenqa for a pair to review.

The REMXD headphones use an on-the-ear design; smaller than the “DJ” around-the-ear designs, but not anywhere near as portable as standard earbuds. All the controls rest on the left cup, with a combined Play-Pause button and another Answer-End button for calls. An old-school analog power switch sits next to s rocker that works for both volume and forward-back functions.

On the right cup sits only a 1/8-inch port, which rather cleverly combines charging (via USB cable) and standard audio. When the headphones run out of charge you can plug in an audio cable and keep going. I’ve seen this technique on other headphones, but it’s a nice touch. The construction is solid without being extravagant; the only method of adjustment are tension rods on either side. 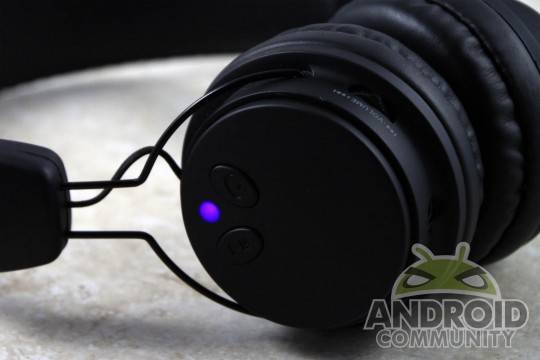 Pairing is simple: just turn on the headphones and hold down the Play button to put them in pairing mode. Music functions are a little more tricky. To turn the volume up, you slide the volume knob up and hold, reverse to lower the volume. but to advance a track or go back, you have to tap and release the dial. This isn’t helped by the fact that the dial itself goes into the cup when you press it. Working these controls takes a lot of getting used to, especially when you’re wearing the headphones.

The audio quality is as good as I’ve seen for A2DP, which is to say, good enough. The Bluetooth streaming protocol isn’t really suited for high-fidelity listening, though it’s more than enough for podcasts or audiobooks. The nice thing about the headphone/charging port is that you can switch to wired listening at any time. 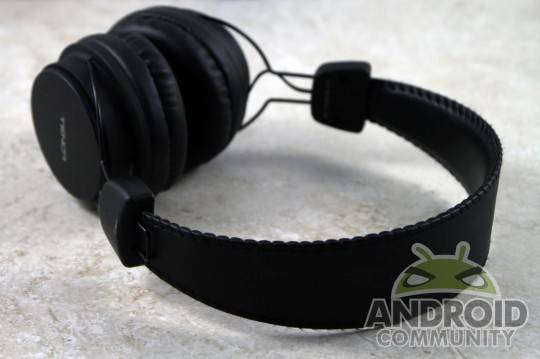 Once you do, the large drivers make for loud, clear listening that’s suitable for anything but the most demanding of audiophiles. Bass is a little flat, but at this price that’s nothing to complain about. Standard phone calls are clear through the headphones, though without a microphone boom, callers on the other end of the line may find you a little hard to understand if either of you has a poor signal. You can walk a solid 20-25 feet away from the source before seeing any sort of signal loss.

But easily my favorite feature of the REMXD headphones is the battery life. Bluetooth headsets and headphones generally have plenty of juice, but Tenqa’s choice of a larger form factor gave them plenty of space for a bigger battery. I’ve gone days between charges with constant listening. You could easily go an entire day with regular use, and used sparingly, two or three. 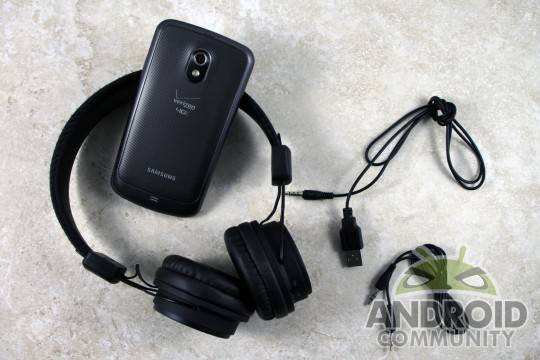 The Tenqa REMXD Bluetooth headphones aren’t amazing in any particular respect. They’re not overly hi-fi or particularly flashy, and the controls take some getting used to. But for forty bucks, you’d be hard-pressed to find a better deal with better sound. Awesome battery life and flexible audio options just sweeten the deal. The REMXD headphones are available in black and white options, from Tenqa’s website or online retailers.