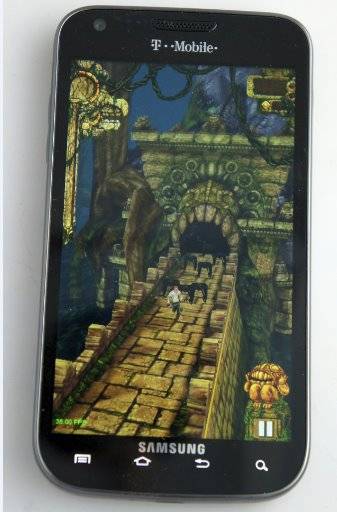 The wildly popular and extremely fun game Temple Run for iOS is coming to Android, just like we told you last month. After a huge response from readers hoping for the game we have some bad news. Sadly after numerous rumors claimed February 9th was the official launch date we can now confirm that this hugely successful game is still coming soon, but not tomorrow.

After reaching out to Imangi Studios regarding the Android version, and checking progress over on their Facebook page we have learned that the release date was never announced and was never official on February 9th. Instead, progress is moving along quickly and they’ll be announcing a release date soon once it’s ready. According to numerous tweets we should still expect Temple Run for Android within this month, but as usual nothing is confirmed.

So there you have it folks. For everyone wondering, no it will not be released tomorrow, but hopefully before the end of the month we’ll have an update or even better — a release. This will be their first Android release and they want to get it right. I’ll be sure and follow progress for this game and will report back once we hear anything more. Be sure to stay tuned right here at Android Community for a full review once the game becomes available.