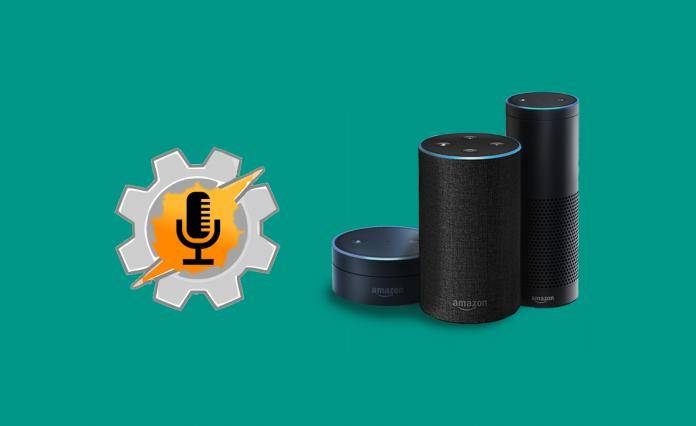 AutoVoice is one of the most powerful plugins for Tasker, and developer Joao Dias is continuing to build up the app’s capabilities. Around a couple of months ago, the AutoVoice update to v3.5 included a new beta test for the Smart Home Skill feature on the Amazon Echo. Now that feature is out of beta, and is usable now if you update AutoVoice to the most recent version.

AutoVoice now has the Smart Home Skill feature on Amazon Echo. This will allow users who put a premium on voice automation to skip the tedious voice commands that sound like “Alexa, ask AutoVoice to” do this task or that. Now you are able to ask Alexa to turn the power off or on for your smartphone, or change the volume level, among other things.

To do this, you will have to enable the skill over on your Alexa app, and then add your particular device (your smartphone, most likely) to the list of Alexa Smart Home Devices in AutoVoice. You can follow the exact instructions via the source link below. And if you have used AutoVoice before, this should be a piece of cake… err, relatively.

The video above shows the multitudes of stuff that can be done when you integrate AutoVoice with either Google Assistant or Alexa. And the new Smart Home Skill feature in Alexa will only make things easier for you to do automation with AutoVoice.