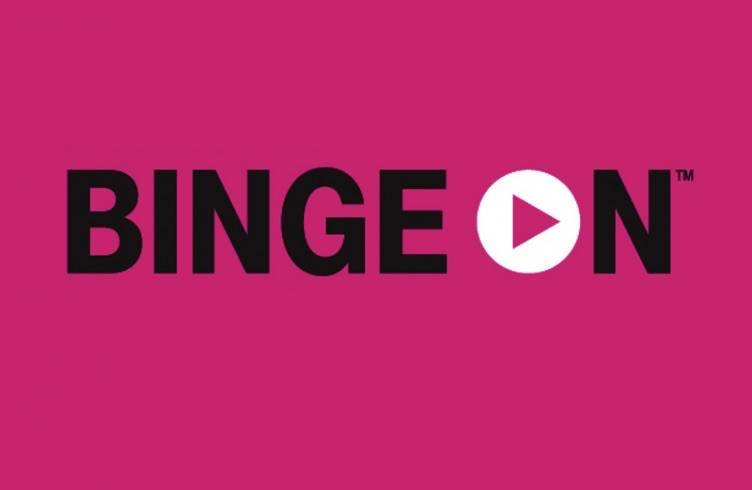 T-Mobile has just made the Binge On program more attractive and exciting than ever. Since its major launch in November 2015, the carrier has added many other streaming services in the lineup so customers can have more choices. This Un-Carrier move has been a subject of criticisms earlier because some people said that there’s data-throttling. CEO John Legere was quick to defend Binge-On and said that consumers actually get more for free.

The program has successfully increased mobile video viewership and so T-Mobile added more channels and services including Amazon Video, WWE, Fox News, YouTube, and more recently, Google Play Music, Spotify, NBC, TIDAL, Univision, NOGGIN, and Radio Disney. This time, even online gaming streams that feature Hearthstone and League of Legends, PBS, PBS KIDS, Eyegroove, Dailymotion Games, and Azubu are now part of the long list of video providers. This good news means more shows to watch on mobile without having to worry about racking up a high bill.

Binge On has definitely changed how American customers watch. Mobile video viewing is now considered normal because fees are not as expensive as before. Shows watched via the Binge On program won’t require any extra fee. No need to use your high-speed data because video content can be enjoyed in optimized resolution. So far, T-Mobile has streamed over 500 million hours of free video. There are about 90 Binge One content providers so loyal T-Mobile customers can enjoy more videos anytime, anywhere. That’s what the Un-carrier wants you to enjoy–free entertainment at no extra cost.

“Why limit yourself when you can binge on and on and on? Whatever you and your family watch – from Jon Snow to Elmo – Binge On has everyone covered. With the sixth expansion of Binge On in just seven months, T-Mobile customers have more to choose from than ever. So go ahead, binge on entire seasons of Game of Thrones, Breaking Bad, and The Walking Dead and never worry about using up your high-speed data.”

The addition of kids’ streaming services means Binge On now has a wider selection across several categories from Kids to Gaming to Cartoons, Anime, Music, Concerts, Sports, Religion, News, and Human Interest. If you’re on Binge On, you can take advantage of the free streaming service and watch all day long.