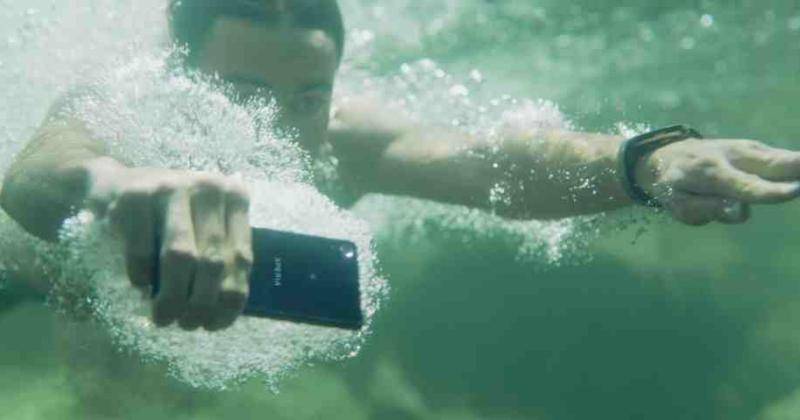 Sony‘s latest flagship might make its way to T-Mobile subscribers really soon now. Sony has put up a product landing page for this carrier-specific version of the Xperia Z3, not only confirming the fact that T-Mobile will indeed be carrying the smartphone but also giving hope that it could launch sooner than the end of the year estimate.

That the Xperia Z3 will be coming to T-Mobile, as well as other US carriers, is already notable in itself. Sony has traditionally eschewed such partnerships, preferring to carry their mobile phones mostly on their own. While it has the benefit of being ensured of an unlocked device when brought directly from Sony, it is speculated that it has also contributed to its smartphones selling poorly in the US. That might be a moot point now as T-Mobile is now sure to sell the devices while Verizon is also rumored to have stocks available as well.

Sony highlights some of the Xperia Z3’s defining traits. Sony’s flagships have been known for their rugged qualities, but this latest iteration is its highest rated one yet. And if numbers aren’t enough to convince you, then maybe an underwater unboxing will. Sony is also playing on the digital photography talents of the Xperia Z3, which subtly improves on its predecessor. The slew of fun Xperia-exclusive camera apps that the manufacturer has just recently unleashed on Google Play Store seems to attest to that as well. Entirely new to the Xperia Z3 family is a focus on gamers as well, with the new PS4 Remote Play feature for streaming and controlling PlayStation 4 games right on your smartphone.

The T-Mobile Xperia Z3 is still marked as coming soon, so we don’t have an expected ETA yet aside from before this year ends. As for the rest of the Xperia Z3 family, Sony does have landing pages for the Xperia Z3 Compact and the Xperia Z3 Tablet Compact, not from T-Mobile or any carrier for that matter, but neither have any dates, not even a “Coming Soon” label, attached.