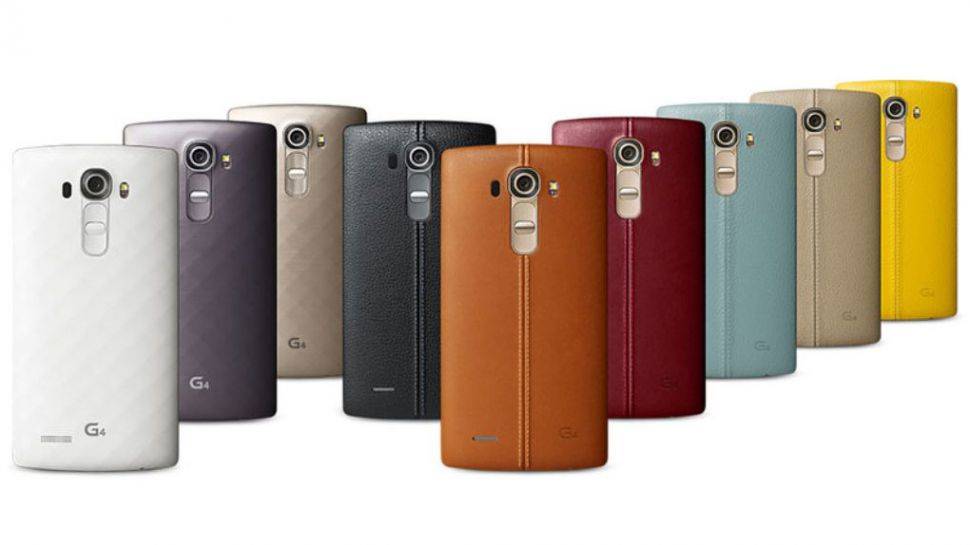 Starting May 27, those looking for a brand new smartphone (that isn’t a fruit or a Samsung) may very well consider LG’s new flagship, the G4, as it will now be available on T-Mobile. The “un-carrier” will start selling the new smartphone on their network and start shipping it by June 3, making you (if you do decide to get one) one of the first to own the device, at least in North America.

Another great offer that T-Mobile is giving their subscribers is that if you buy the LG G4 from them starting May 27, you will also get a free and huge memory upgrade. In partnership with LG, they will be giving you a free 128GB SD memory card so that you’ll be able to use your new smartphone the way you want it to, without thinking of you’re running out of storage space or something. It’s only through T-Mobile where you’ll be able to get the special LG G4 with the leather brown rear-cover.

T-Mobile also offers subscribers their usual benefits, like unlimited talk, text, and data through its Simple Choice plans. You can also now make calls over Wi-Fi, enjoy Music Freedom or free live music streaming (through Rhapsody unRadio), save up your unused data with Data Stash, and other T-Mobile exclusive offers. If you’re still not sure about whether or not you’ll get the LG G4, you can try it out in the last legs of the preview tour which will take the smartphone into major US cities (Los Angeles, New York, San Francisco, Philadelphia and Seattle) in the next few weeks.

You’ll be able to get the LG G4 from T-Mobile at $0 down, paying just $24.99 in the next 24 months. Check out our closer look at the LG G4 here so you can also see if this is a deal you’re interested in or if the smartphone is worth your money.