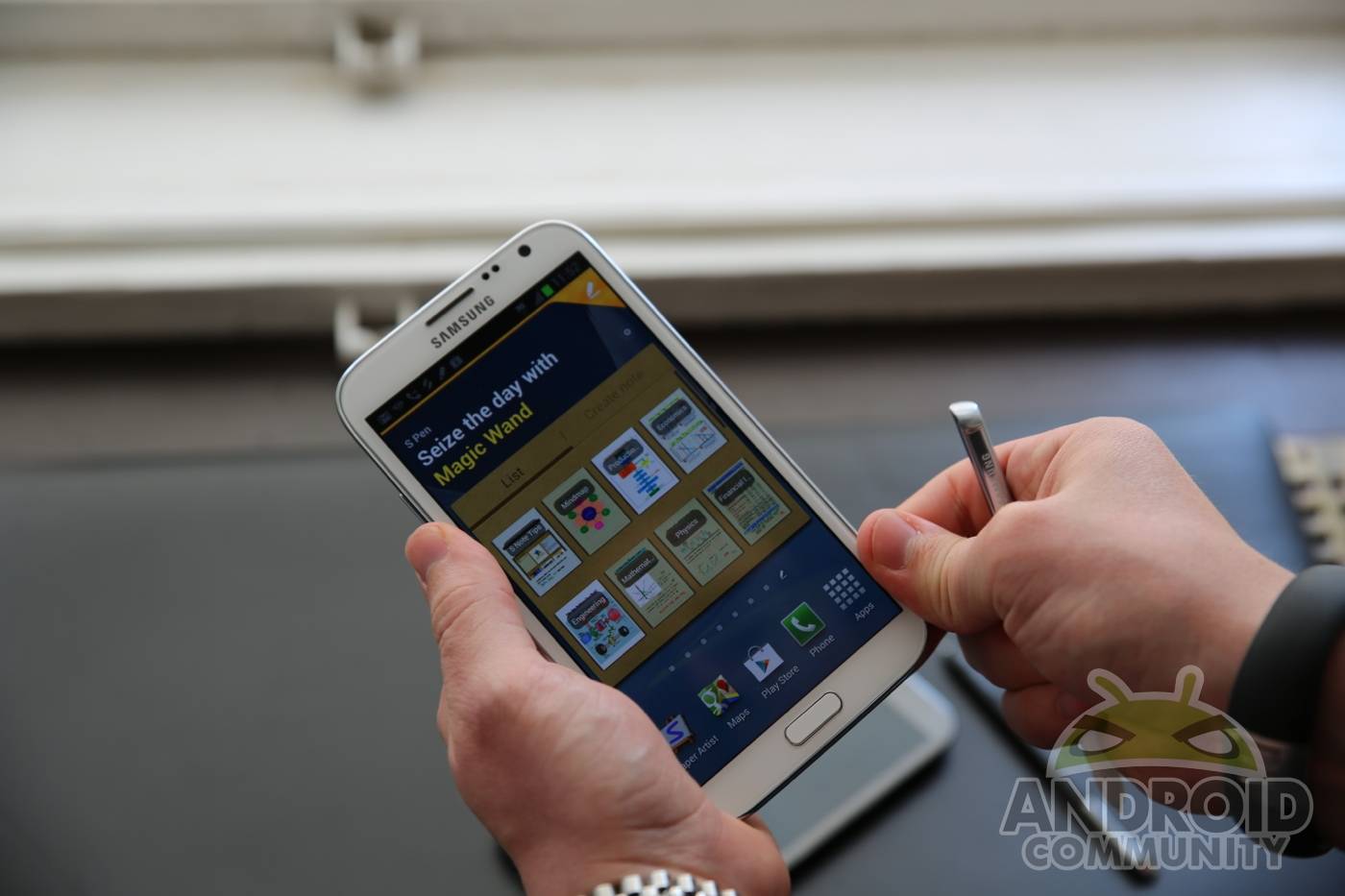 After delaying its 4G LTE network month after month, T-Mobile looks like it will finally be launching its network by the end of this month. It’s the last carrier to launch its LTE network, with AT&T and Verizon being miles ahead of the company. However, while Verizon, Sprint, and AT&T may already have their LTE networks up and running, T-Mobile one-ups them all by having both its HSPA+ and 4G LTE network on one chip, meaning its devices will have superior battery life compared to the LTE devices on other networks.

Samples of T-Mobile’s LTE data speeds have been impressive so far. The speeds have reached up to 62 Mbps, and has stayed consistently between 55-60 Mbps per test. However, these sample tests may be misleading once the network goes live. Once the network becomes more saturated with people, there will be a definite decrease in speeds, but you will still see great speeds nonetheless.

So far the only devices that can take advantage of T-Mobile’s LTE network are the Samsung Galaxy Note II and the Blackberry Z10. The Samsung Galaxy Note II will actually be seeing a major update soon (some of you will even get the update today) that will both switch on its LTE as well as upgrade it to Android 4.1.2 Jelly Bean for an improved user experience.