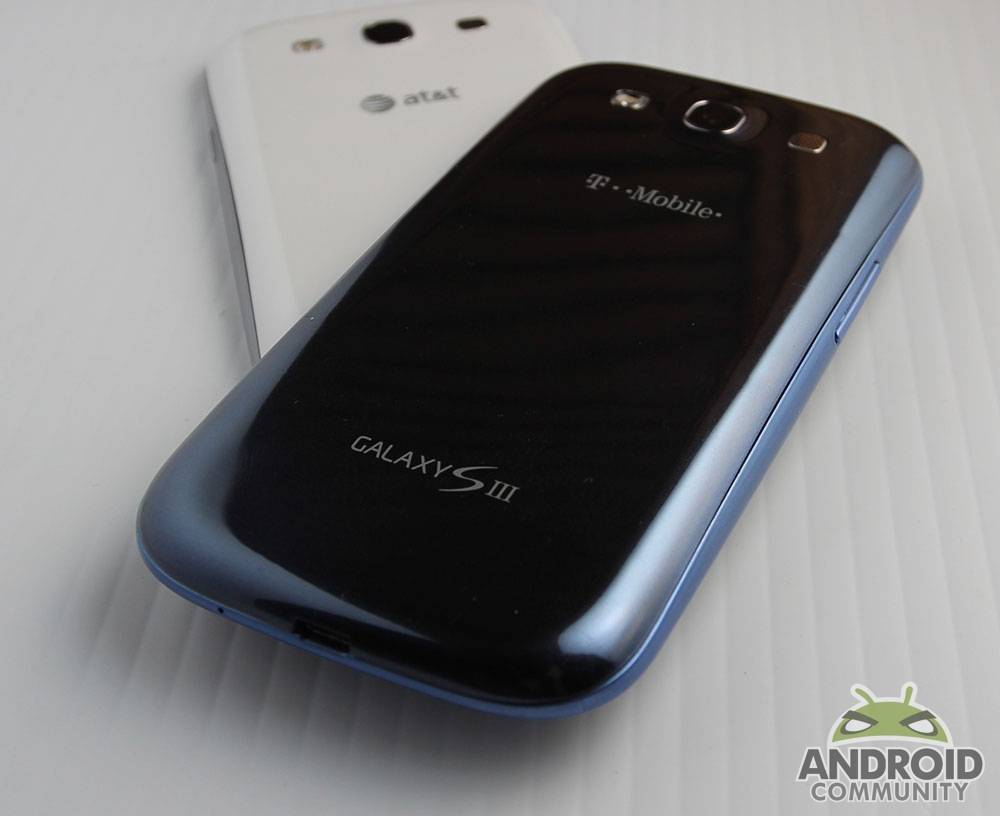 Today is finally the day. The Samsung Galaxy S III has arrived stateside and those on the T-Mobile network can run to your nearest store and pick up the new flagship device, or it should be arriving in the mail shortly. Sadly Samsung appears to be having a bit of a product vs demand issue and almost all carriers are having to make adjustments, and T-Mobile is one of them.

Not only is T-Mobile asking more per device than any other US carrier, but they’ve also only released it to 29 of their most important and popular markets across the nation, and the rest will have to wait until next week on the 27th. It isn’t a big deal, but a bit of a bummer. AT&T, Verizon, and everyone else is asking $199, or $249 for the 16 and 32GB models — but not T-Mobile.

T-Mobile has started off the 16GB Galaxy S III for $279 after a $50 mail in rebate and a new 2-year contract instead of $199 — oh and did we mention it’s the only one in the US that doesn’t have 4G LTE. Their HSPA+ speeds are plenty fast though so don’t worry. Then the 32GB model has the same MIR and will cost you $329 after the rebate.

If you aren’t in one of T-Mobiles 29 markets getting the device today (see here) go ahead and check online at their shop to buy one now and get some overnight shipping. Otherwise you’ll have to wait until next Wednesday to pick up this bad boy. Don’t feel bad folks, AT&T had to do something similar, and Verizon’s isn’t coming til the second week of July.