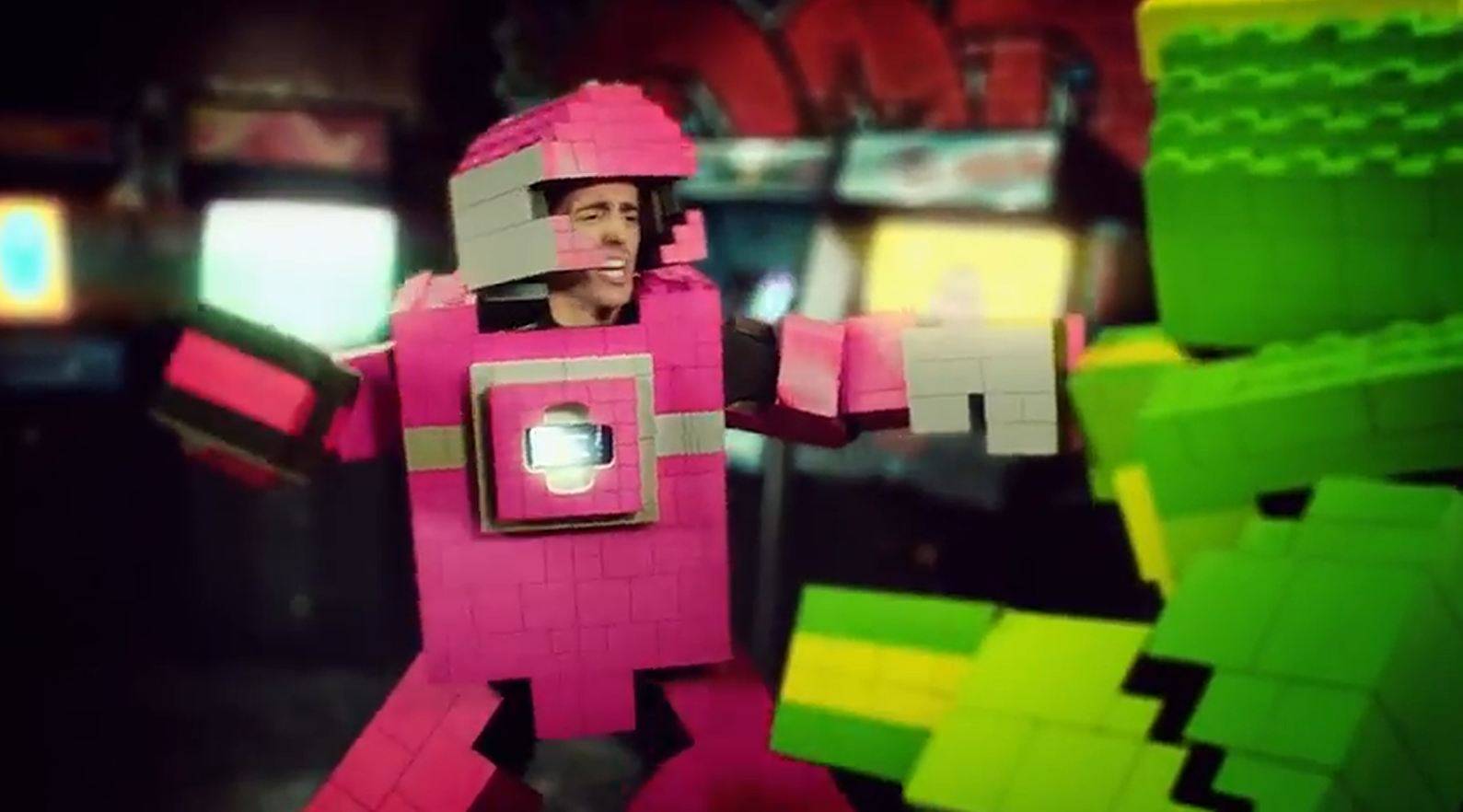 It’s a common enough argument: my phone is better than your phone. If you’ve got any friends who are particularly attached to their iPhones, you might hear it a lot. T-Mobile’s out to end the debate, and they’re not above using Scott Pilgrim-grade nostalgia to do it. Their latest anti-iPhone commercial pits their current flagship the HTC Amaze 4G against the iPhone 4S in a one-on-one battle to the end of Round 1.

The 90-second ad is mostly about the phones’ respective cameras: both shoot 8 megapixel stills and 1080p video. T-Mobile argues in favor of the Amaze 4G, with arguments about panoramic views, face recognition and sports-friendly burst modes. And 8-bit robot samurai fists. You can probably guess who emerges victorious, but if you’re in suspense, check out the video embedded below:

Even as a rabid Android supporter, it’s hard to deny that the cameras in the iPhone 4 and 4S are impressive. But as our own Amaze 4G review states, the Android competition is fast catching up, and the Amaze 4G meets or beats just about every Android phone we’ve tested as far as camera quality goes. Better than the iPhone? Well.. no. But given the extra features and the lack of iPhone availability on T-Mobile, it’s definitely the best you can get on the carrier.