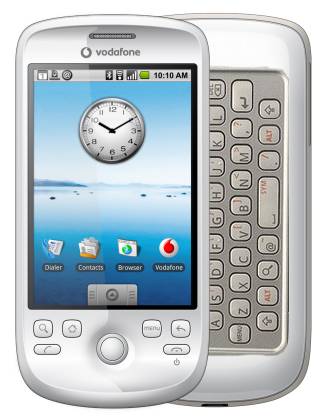 The prospect of the myTouch Slide, a hardware QWERTY-blessed version of the HTC Magic (aka T-Mobile myTouch 3G) didn’t exactly stoke our excitement, but it seems T-Mobile USA may be more enthusiastic about the Android smartphone.  According to BGR’s source, the carrier is preparing to oust their long-running Sidekick range in favor of the Android-based myTouch Slide.

While there’s no confirmation from the carrier themselves, and the tipster is said to be a new one and not yet corroborated, if true the news could be a significant win for the Android platform.  Sidekick handsets have proved popular with younger and less-tech-savvy customers wanting some of the connectivity and functionality of a mainstream smartphone; it’s possible that T-Mobile and HTC could have worked together on the myTouch Slide to inject some of that ready usability into the new device.

According to previous leaks, the T-Mobile myTouch Slide is set to arrive in the US on May 17th.