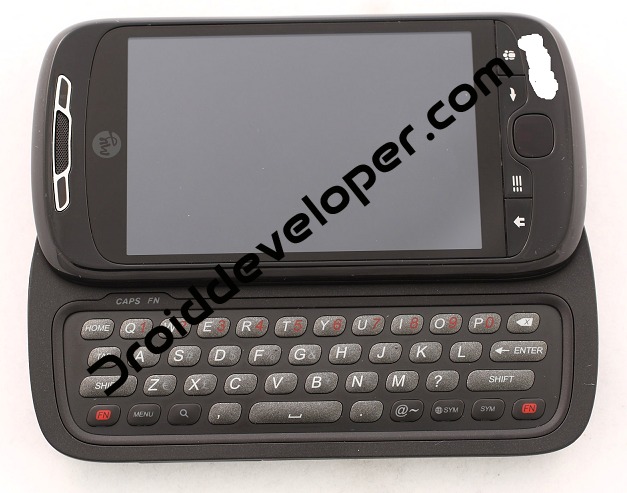 We’ll be honest, if these really are the first shots of the T-Mobile myTouch Slide in the wild, we’re seriously not impressed by HTC’s design skills on this occasion.  Taken by a Droiddeveloper tipster, the shots show the rumored QWERTY handset (aka the Espresso or the myTouch2) complete with an optical trackpad.

Other specifications apparently include a camera with LED flash, a 1,300mAh battery and a microSD card slot that’s apparently accessible without requiring the battery be removed.  The display is an HVGA 320 x 480 panel and under the hood there’s an ARM11 processor rather than something more recent (and swift) like a Snapdragon.

Considering the myTouch Slide was tipped to be replacing the Sidekick range, we can’t imagine fashionistas being particularly keen either.  Rumors suggest the handset will arrive on May 17th. 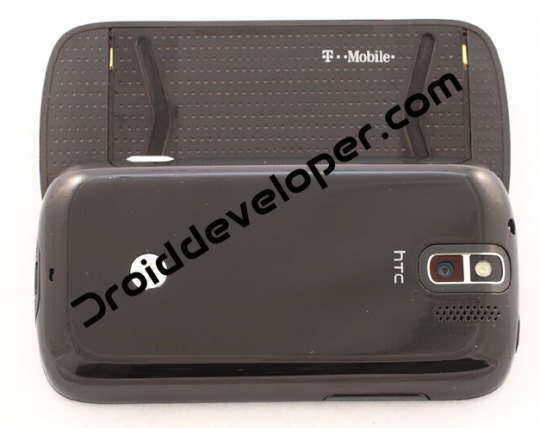