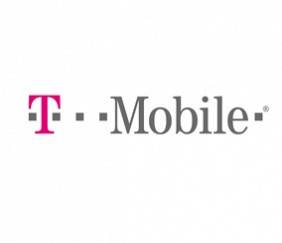 T-Mobile is set to hold an event on March 26th in New York. T-Mobile will be making a lot of huge announcements at the events, many of which we have already heard about. We know that T-Mobile is planning on getting rid of phone subsidies, contracts, overages, and more. You can pay for your new smartphone in installments over the course of 25 months, and there will be more simplified plans for everyone.

From the looks of it, the new plans start off at $50 for unlimited talk, text, and 500MB of data. Every additional 2GB of data is $10, or you can get unlimited data for $20. Family plans start at $80 for 2 lines, with each additional line costing $10. You can add unlimited data for each line at $20 each. Along with the announcement of the cheaper, data-filled plans, T-Mobile will also be announcing the launch of its 4G LTE network.

The event is the perfect time to announce its LTE network launch, because the launch is set to take place by the end of this month. This launch cities will most likely be Las Vegas and Kansas City, however T-Mobile plans on covering 100 million people by mid-2013, and 200 million people by the end of the year. Speed tests show that users can average about 55-60Mbps on T-Mobile’s 4G LTE network.

T-Mobile will also be announcing its upcoming merger with MetroPCS, which just got the greenlight from the FCC a week ago. Now all that’s left for the merger to go through is approval from the companies’ shareholders. And while this isn’t important news for all of you Android fans, T-Mobile is also expected to launch the iPhone this year, and there’s a good chance they’ll make the announcement at this event. While it doesn’t necessarily matter to us Android owners, it will help T-Mobile grab a larger share of the market place. We’ll provide you updates on the day of the event.