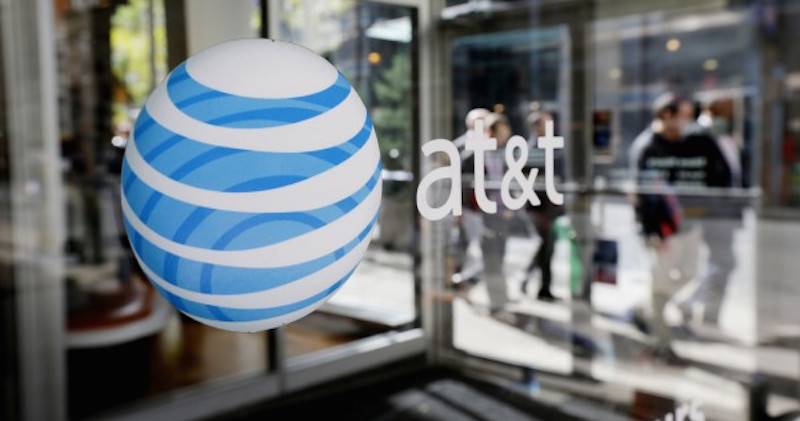 The issue has been going on for years already but it’s only last 2014 that the government became serious with calling on the major carriers about data throttling. October last year, the FTC filed a complaint in federal court against AT&T for throttling. AT&T then claimed that FTC can’t sue them but it was soon dismissed by a judge a couple of months ago.

Other carriers did their best to stop throttling as fast as they can. For one, Verizon already discontinued the practice and even offered double data in shared plans. Well, AT&T also did something by tweaking unlimited data policy. The company said it will only reduce speed on congested areas. It’s a simple solution to the problem but the Federal Communications Commission isn’t taking things lightly so it has fined AT&T $100 million for the changing the data speed of users subscribed to unlimited data plans.

Ouch. That is a lot of money. It is one of the biggest punishments set by the federal agency and I’m sure that AT&T will strongly react on the decision. You see, AT&T is slowly making changes. It even stopped offering the said data plan but it seems too late now that FCC finally pushed the fine.

AT&T’s data throttling is not the main issue. It’s about NOT telling the consumers about such policies. That’s the problem and making those changes in the policy will not help.“Consumers deserve to get what they pay for,” says Tom Wheeler, Chairman of FCC.  He believes that broadband service providers must be upfront because the FCC will not just allow consumers to be deceived by “misleading marketing materials and insufficient disclosure”.

The commission has always been committed to making sure that consumers get their money’s worth. The latest decision may be harsh but the agency needs to hold accountable anyone who is not honest about those data limits.

FCC posted the decision on its official website in the FCC file directory. Here’s an important part of the document that describes the case and the punishment:

AT&T’s practices deprived consumers of sufficient information to make informed
choices about their broadband service and thereby impeded competition in the marketplace for such services. Consistent with the Commission’s forfeiture guidelines, and based on the seriousness of AT&T’s apparent violations, we propose a forfeiture of $100,000,000 and a set of requirements to bring AT&T into compliance with the Transparency Rule.

As expected, AT&T quickly reacted and shared this statement through a representative:

“We will vigorously dispute the FCC’s assertions. The FCC has specifically identified this practice as a legitimate and reasonable way to manage network resources for the benefit of all customers, and has known for years that all of the major carriers use it. We have been fully transparent with our customers, providing notice in multiple ways and going well beyond the FCC’s disclosure requirements.”

Take note of the term “vigorously” used by the mobile carrier. According to AT&T, they already did their best and even went beyond the requirements of the FCC regarding this matter. AT&T said consumers have been informed of data speed limit when they are on the unlimited data plan.

FCC said in the document, “AT&T was aware that its continued use of the word unlimited to describe its data plans was likely to mislead consumers, as evidenced by the focus group studies conducted by AT&T around the time the Company implemented its MBR policy”.

Of course, AT&T has to react to the decision because according to Ms. Jacquelyne Flemming, AVP, External Affairs/Regulatory of AT&T Services, they have already sent a document to the FCC earlier. It includes a presentation of how AT&T ensures complete transparency since July 2011 as part of the Maximum Bit Rate (MBR) Program.

This is big. We’re curious to know what will AT&T’s next step be. Will it pay the $100 million fine or bring this to court and ask for a settlement instead? What do you think?