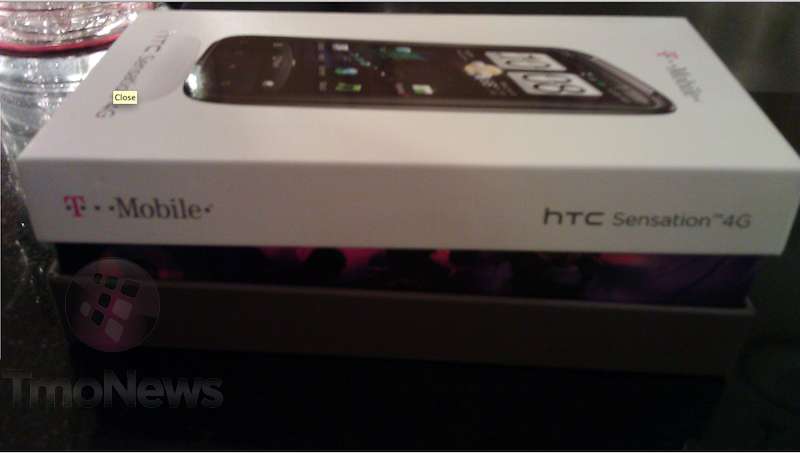 Although T-Mobile USA has confirmed that the HTC Sensation 4G is headed to its network, it’s yet to confirm exactly when. That release date could be sooner rather than later, however, with the unofficial news that the retail packaging appears to be already complete: TMoNews scored shots of the T-Mobile branded Sensation 4G as well as what looks to be the full retail box.

Judging from the contents of the box below, it looks like the North American bundle will be the same as the European package. That means a USB to microUSB cable, AC adapter and wired hands-free kit but not, we’re guessing, the MHL HDMI adapter.

Previous rumors suggested a June 12 release or thereabouts, potentially with a sticker price of $199.99 with a new, two-year agreement. For more on the HTC Sensation, check out our full review. 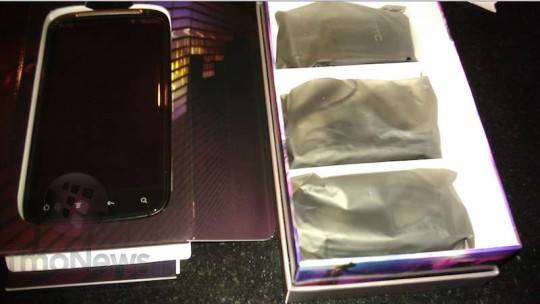