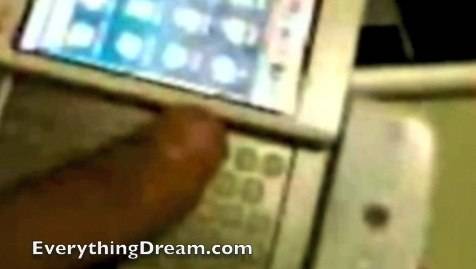 Further details about how T-Mobile’s preorder system for the Android-powered HTC Dream – aka T-Mobile G1 – have leaked, courtesy of some internal carrier documents that TmoWorld claim to have received.  They apparently confirm several dates, including an official HTC Dream launch on October 13th.  However, on October 17th T-Mobile will begin taking pre-orders from existing customers, using an exclusive online site.

Only postpaid customers will be eligible to preorder; FlexPay, Prepaid or T-Mobile employees will have to wait for the Dream to go to general availability.  Existing customers must be at least 22 months into a 2-year contract, or 11 months into a 1-year contract, in order to upgrade.  The preorder period will end on October 3rd at 5pm, and buyers will receive their HTC Dream (aka G1) on October 13th.

Preorder price is an apparently confirmed $199 (following an instant rebate) and will be billed to customers’ accounts; an $18 upgrade fee will also be charged. A new 2-year contract will be required, together with an unlimited data plan similar to that on the iPhone.  T-Mobile will offer two such plans, one at $35 providing unlimited data & messaging, and a cheaper $25 plan that includes 400 messages.  As rumored, customers will also need a GMail account in order to set up the phone.

TmoWorld’s documentation lists the following specifications for the handset, which will be available in black, white or brown.  GPS is an obvious omission, but hopefully “Maps” is a less than clear way of referring to that.  Previous versions of the HTC Dream prototype have included GPS functionality.