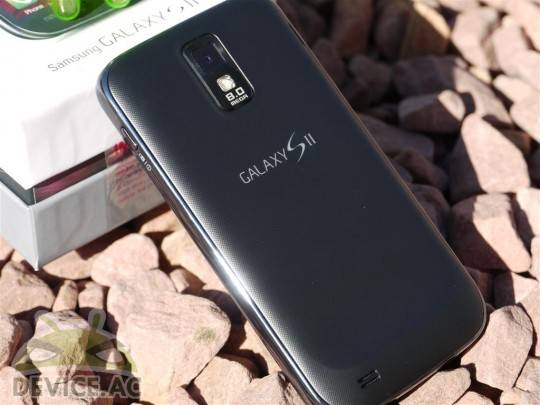 Today, T-Mobile announced that it was rolling out an Isis/NFC update to the Samsung Galaxy S II. Most of us already know that NFC is used for commerce, and while T-Mobile thinks that’s great, it has outlined its plan for NFC now that its showing up on its phones. To hear T-Mobile explain it, the roll out of NFC is more than just a joint venture with Isis to challenge Google Wallet.

T-Mobile instead wants its customers to use NFC for more than just mobile payments. On the T-Mobile Issues & Insights Blog, the company outlined three different ways it envisions customers using NFC. The first, obviously, is turning your phone into something of a mobile wallet. We saw that coming from a mile away thanks to the team up with Isis, but in the blog post, T-Mobile explains other potential uses, such as using your phone to store membership cards and IDs, and giving merchants the opportunity to offer special discounts through NFC.

Another application T-Mobile envisions is using NFC as your “key for access and content.” Specifically, T-Mobile brings up the possibility of using NFC to replace your key and tickets, meaning that you’d be able to use NFC for easy access to your car and shows. Finally, T-Mobile suggests that customers may be able to automate simple tasks with NFC. The example the company gives discusses getting into your car after work and then opening up a traffic map and sending a text message to all of your family members to tell them that you’re on the way with a single tap.

T-Mobile warns that all of this “won’t happen overnight” but says that its currently working to roll out these features as quickly as it can. The company says that it already has secure SIM cards meant for storing personal information that will be used with NFC, so it sounds like it won’t be long before these NFC capabilities T-Mobile is touting become a reality. Stay tuned, because we’ll have more information on T-Mobile’s NFC roll out soon.