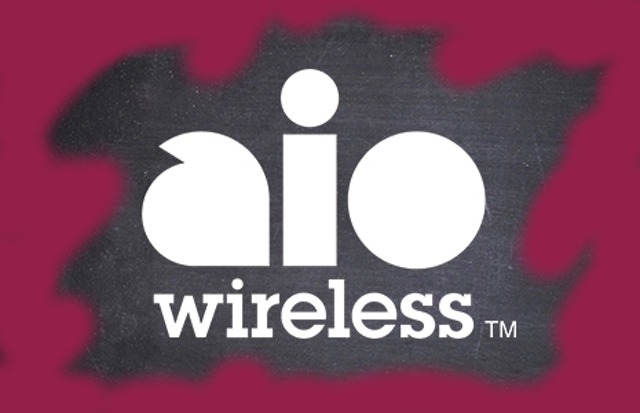 Branding is serious business, even if it’s just a distinctive color, as T-Mobile‘s latest court victory shows. A federal court in Texas has ruled that Aio Wireless has infringed on the trademark magenta color that T-Mobile paints so lavishly on its properties.

Perhaps T-Mobile would not have been so concerned about a prepaid wireless provider’s use of this purple hue if not for the fact that Aio Wireless is a subsidiary of its long-time rival AT&T. The lawsuit over trademark infringement was filed August last year when Aio Wireless was launched. Although Aio Wireless was named as the defendant, the ultimate target was, of course, AT&T, a fact that T-Mobile’s press statement not so subtly points out.

T-Mobile claims that AT&T willfully used a strikingly similar color for Aio Wireless in order to confuse customers and, luckily for the carrier, the court sided with it. After only three days of hearings, the judge from the Southern District of Texas agreed that customers immediately identifies the color, which is described as “plum”, with T-Mobile.

As such, Aio Wireless is ordered to stop using the magenta color or any similar color in its marketing and advertising materials. This includes materials in stores, web sites, social media, and the like. The financial ramifications of this ruling on the fledgling Aio Wireless is probably going to be significant. Neither it nor AT&T have issued a statement, but one can be sure that it will be once again fan the flames of this never ending rivalry between the two carriers.