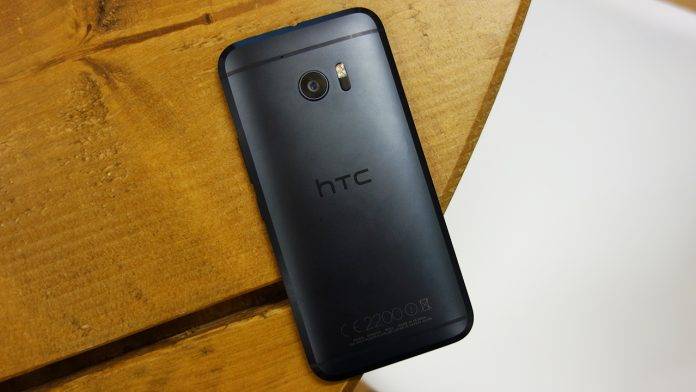 Maybe we should rethink that headline because after all, T-Mobile dropping the HTC 10 flagship phone after just two months was really because it was not generating any kind of heat in terms of sales. The new HTC flagship was expected to be the savior of the embattled Taiwan-based company, but this is just another blow to them.

T-Mobile launched the HTC 10 as part of their catalog in the midst of a lot of good reviews and warm reception on May 18. By July 18th, the phone was quietly dropped from their listings, as T-Mo is usually known for dropping underperforming handsets. But two months is just pitiful, if you remember that T-Mobile carried the similarly lackluster BlackBerry Priv for four months. 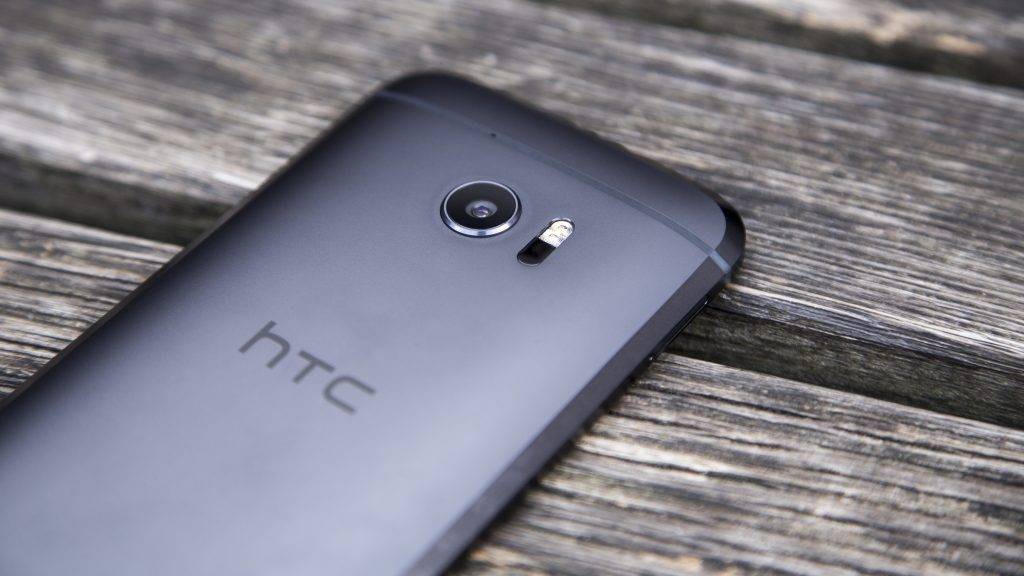 If you search the T-Mobile website, you will find zero listings for the HTC 10. The only HTC phone available with the carrier is the HTC Desire 530, which is a 5-inch midrange phone. Over in Reddit, some people are saying that there might still be some units in T-Mobile local stores, but there is none to be had on the T-Mobile website. 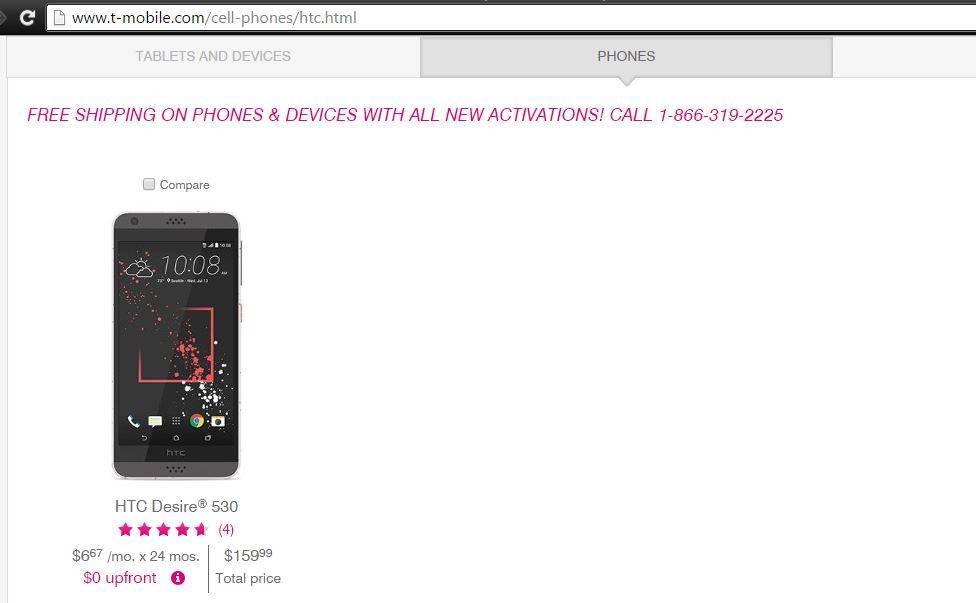 HTC is still selling the phone direct for USD$700, and that may be a big part of the problem. A Samsung Galaxy S7 edge, probably the top phone in the world right now, can be had for USD$630. The HTC 10 is a gorgeous phone, no doubt about that, and competent too. But HTC might have been forced to price it too high to bring in profits. It’s a great phone, arguably, but the pricing is just not working right now.