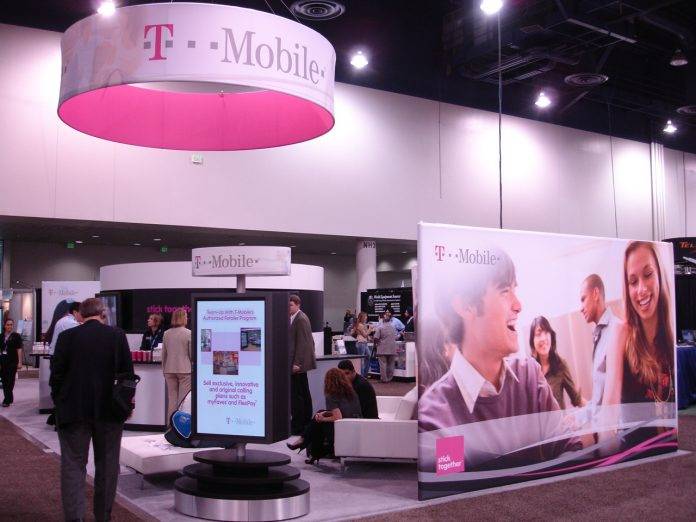 T-Mobile is just tired of all the “myths” it says other US networks are peddling about the strength and speed of their own networks, so they put out a myth-busting piece to do exactly that – beat the crap out of all the claims the other networks are doing. One particular point of contention is Verizon’s plan to reach 1 Gigabyte per second (1Gbps) download speeds on a 5G network. Well, T-Mobile is saying it has nearly reached 1Gbps download speed on a 4G (LTE) network.

This claim is pretty amazing, to be able to reach those download speeds on a 4G network, but T-Mobile has a lab test video to show for it. The caveats of course was that this was in a confined area with near ideal variables. It was also reached using a combination of download speed boosting technology such as carrier aggregation, 4×4 MIMO, and 256 QAM. This was done on a yet unreleased device, which makes us curious which device is able to handle all three of these techs. They reached a download speed of 979Mbps, which is just mind-boggling at this point.

T-Mobile is putting everyone on notice that if there is a device that can handle the technology side, their 4G LTE network can give it download speeds beyond their wildest imaginations. Of course, a lot of the variables in the ideal settings for this video must be achieved. T-Mobile is just saying that it is possible even on a 4G network.

The 1Gbps barrier for cellular data download speeds is nearly conquered, and it’s just crazy to think that this might become a daily reality for consumers in the near future. Long may this kind of progress last, we say.