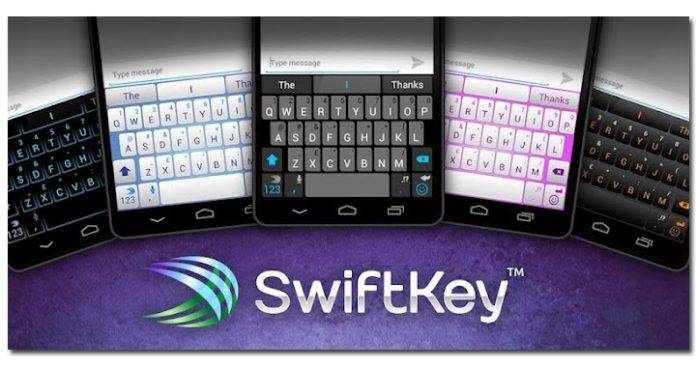 SwiftKey was on top of almost everyone’s list when it comes to 3rd party virtual keyboards. Unfortunately, a few weeks ago, a “bug” affected their sync and suggestion features, forcing the developers to temporarily halt the sync service in order to prevent security breaches. Now they have announced that they have officially fixed the problem and the sync service is back to normal. Plus, the beta version has a few new features, including the new more diverse emojis.

For those who rely on SwiftKey to make their typing and/or swiping life easier, having the sync service stopped was a bit of a hassle. Thankfully, the Microsoft-owned app has now gotten its act together and was able to get it back online and bring the suggestions and auto-complete features back to normal. However, the changelog in the update states that the email and number predictions are still offline. It’s probably taking them more time to fix this since these were the more security sensitive ones, and so we have to wait a little while longer.

But in the beta version of the app, everything appears to be working now, even the number and email predictions. However, you’d have to relearn it since the previous ones were deleted just to be safe, in case the prediction were sent to someone else, which was one of the major problems with the bug. The good news is that you get the 74 new emojis that Google has added to Android Nougat. You will also be able to change the skin tone of your emojis by long pressing to select the tone that you want.

You can update both the SwiftKey and the SwiftKey Beta apps by going to their respective Google Play pages, depending on which one you’re using. Hopefully, this problem will not happen again or we might just find ourselves a new favorite virtual keyboard.