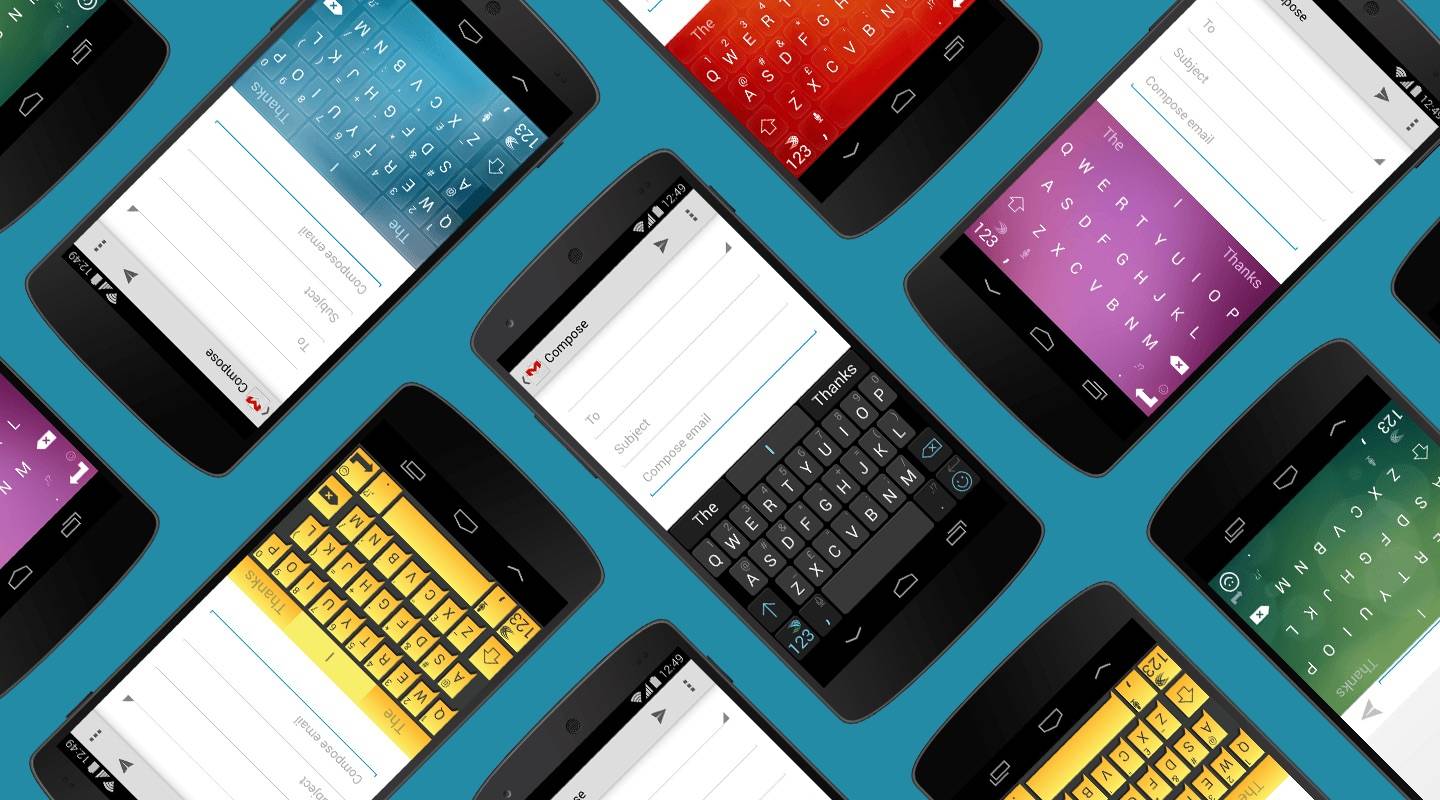 If you’re a heavy SwiftKey user, you probably rely a lot on the typing data and predictions that it has learned about you, and you’re used to having all this information auto-synced so no need to complete certain words and sentences, since they appear on the suggestions anyway. It’s not always that accurate, but still pretty useful. But lately, several users have been complaining that they have been receiving strange (and probably other people’s) suggestions and they have lost their own synced data.

When people on Reddit started complaining of these strange goings-on in their virtual keyboard extension of choice, we expected an immediate response from them. But even though people were actually tweeting at them and emailing them, there was no official acknowledgment from SwiftKey that there is a problem, and so there was no actual problem fixing going on.

When reports of losing typing data and predictions from frequently used apps like Facebook, Gmail, Twitter, etc started intensifying, a member of the SwiftKey team finally addressed the issue, saying they were experiencing a “service disruption” which has affected their personalization service. Your synced data from other apps will currently “not work as expected.”

But once they have resolved this issue and the sync function is finally back up, then those that were learned during the outage will still be backed up and then synced to your model and virtual keyboard eventually. Hopefully, none of your sensitive information would have been accessible to people with nefarious ideas and hopefully SwiftKey will be able to fix this problem pretty soon.