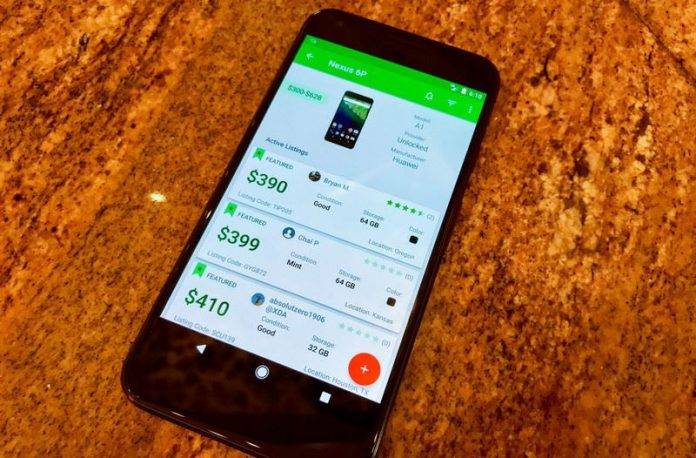 Developers and aftermarket software makers need to test their programs and apps on different devices – this is the reason why these guys are a good market for second-hand and used devices. XDA made a deal with Swappa in 2013 to be the official market for XDA developers and members for used mobile devices, and now they have finally come out with an Android app.

Before the app was launched, the Swappa market for used devices was still based on the website. If you had a used phone just collecting dust in a drawer a box somewhere, chances are there might be a developer who would need one of those and Swappa was the place to sell all those things. 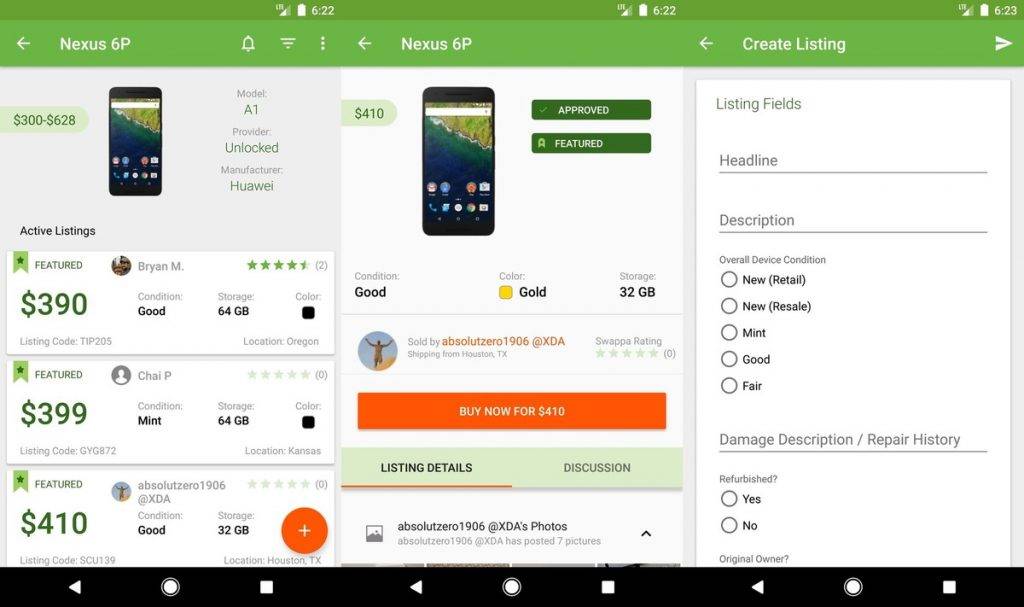 Now with a new Android app, all the features you would see on the website can now be accessed with a few taps on your smartphone. The new Swappa app will allow users to browse through product listings or even list your own device to sell it.

If you’re interested in the app, click on the download link below, because it is especially difficult to search for the app using the Play Store’s native search at this point. That said, the Swappa website still retains all the data and features and can still be used.