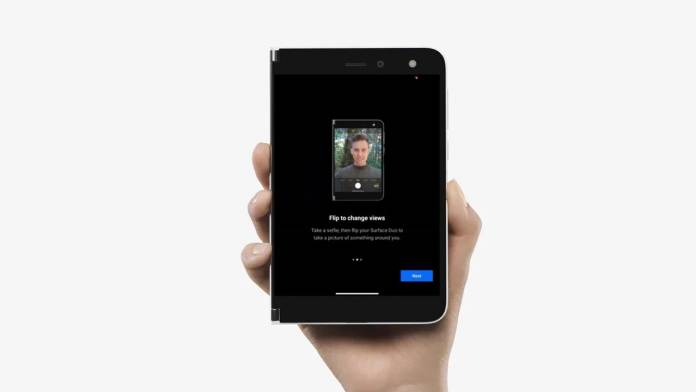 In a presentation posted by Windows Central, some clarity about the camera interface of Surface Duo has come to light. The internal Microsoft presentation has screenshots of the camera app. There isn’t anything much to talk about but some information is better than having none. 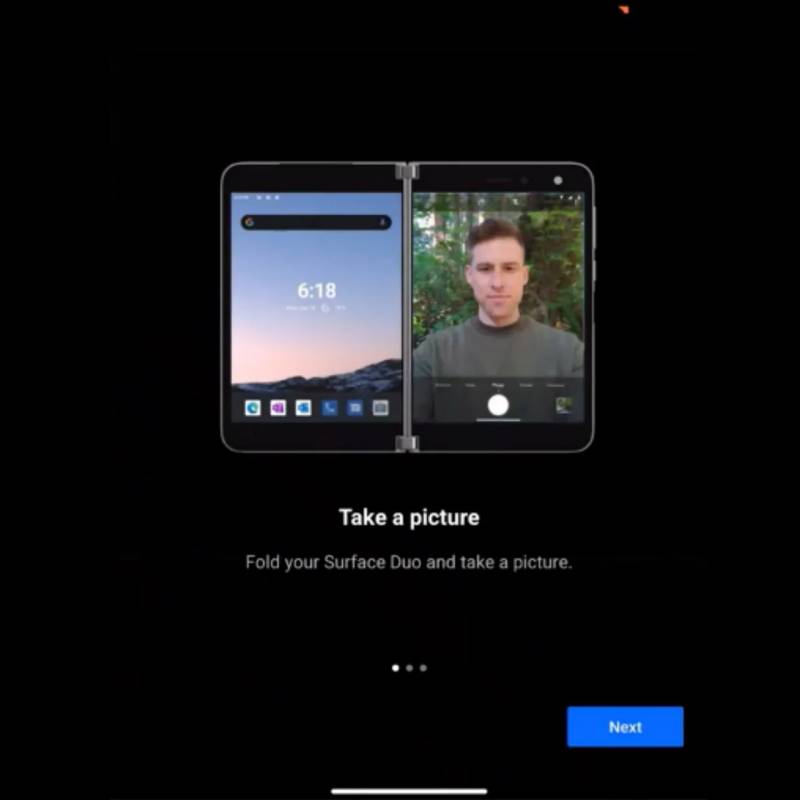 The app UI however reveals some of the features you’ll get. As seen from the screenshot there is going to be the standard Photo, Video, Portrait (with adjustable depth control), Panorama, and Slow-mo modes. According to Microsoft, the app will have AI photo processing but the real-life results are yet to be seen.

The top section has a photo timer and the toggle on/off switch for the flash in photo mode. Then there is a customary gallery icon and the capture button in the middle. We can expect more details to surface about the camera quality of the photos takes with the Surface Duo.