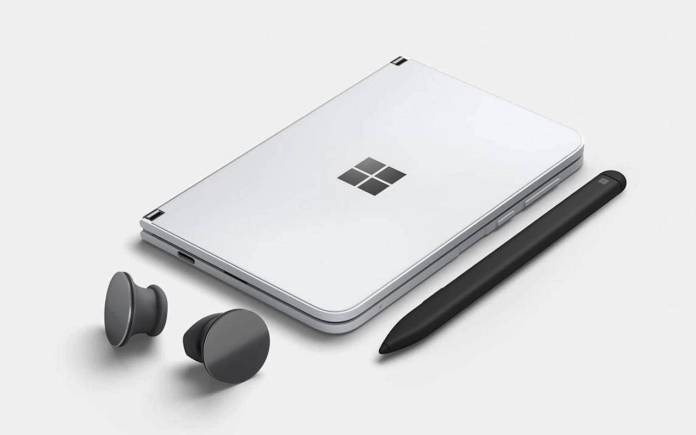 While most popular OEMs we know are rolling out Android 12 OS updates and the latest security patches, Microsoft still struggles to release the supposed Android 11 update for the Surface Duo. The new Surface Duo 2 already runs on Android 11 but we’re not sure when it will receive Android 12. As for the original Surface Duo, the Android 11 update is delayed. We know it will receive the update as it’s been mentioned here several times. Microsoft has started testing it internally so it’s only a matter of time before the official release.

It’s almost ready as per our source but Google still has to verify some stuff before the new version is released to Surface Duo unit owners. Android 11 builds are ready but we’re still waiting for the final build. It should be released soon.

There’s been a delay maybe because many employees of both Microsoft and Google are on vacation. Well, that’s not exactly a legit reason because if something is scheduled, then people should work and processes should go as planned.

Microsoft did promise three years worth of upgrades for the Surface Duo. The hybrid phone-tablet was released with Android 10. It’s due for its Android 11 upgrade as Android 12 is now running on several Android phones and tablets.

The Microsoft Surface Duo was said to get Android 11 before 2021 ends. It’s only two days before the new year but still nothing. We’re crossing our fingers Microsoft will make an announcement very soon. And if this is the case, maybe we should ask if the company could really work on the new Microsoft Surface Duo 2. What do you think?