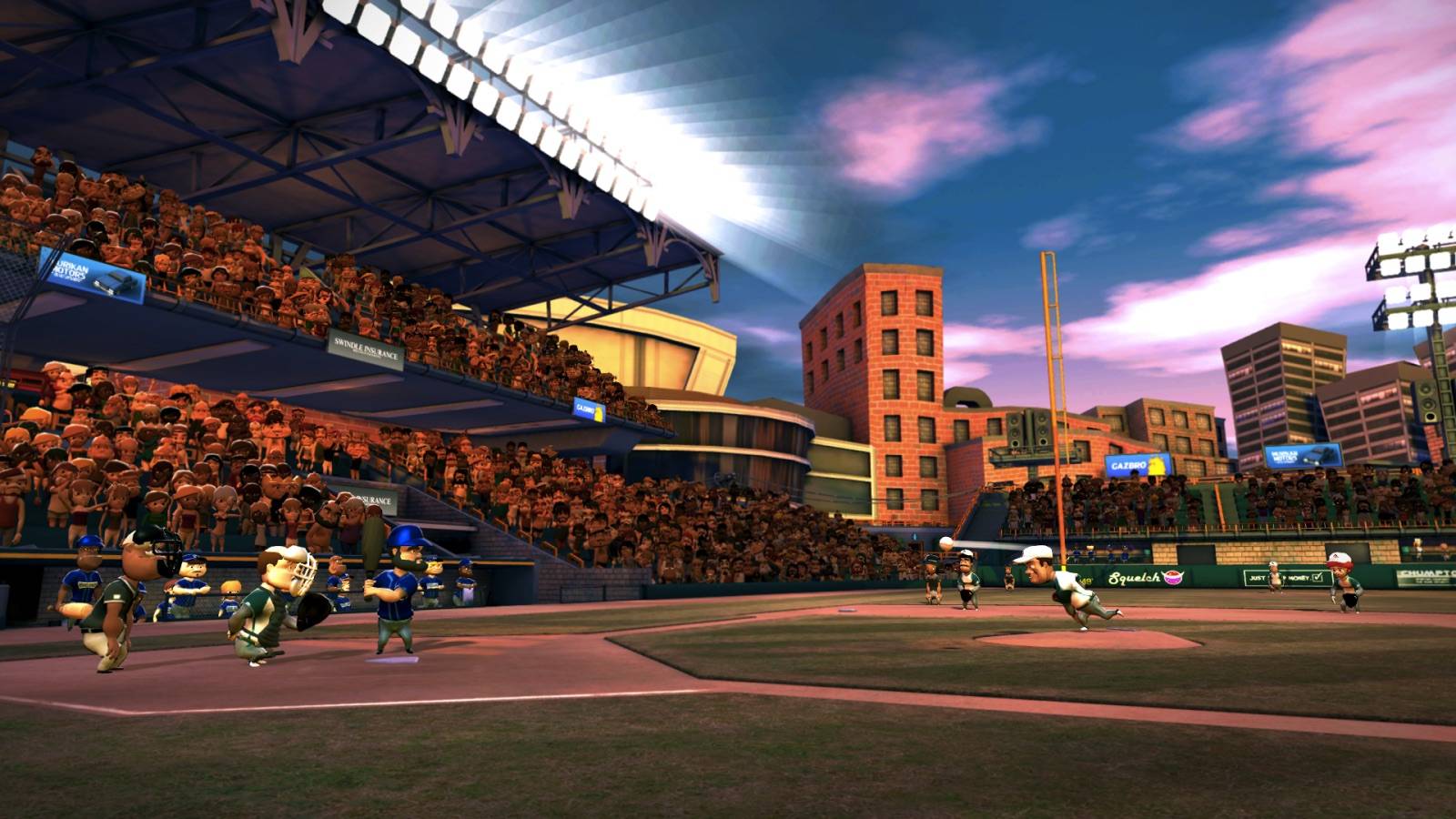 The NVIDIA SHIELD Android TV gets a new game. ‘Super Mega Baseball’ is the latest in the few dozen titles exclusive for the gaming console. It’s another game the will challenge your speed and skills, as well as your pocket with its $20 price tag. Well, if you’ve got the SHIELD Android TV, we’re sure that money won’t be a problem to you.

‘Super Mega Baseball’ is described as an arcade baseball simulator that requires some learning curve but will probably make you an baseball expert in no time. Even if you don’t understand the rules of the game, you will once you try the game. This Android TV game offers realistic simulation and physics. It was named as Polygon’s ‘2014 Sports Video Game of the Year’ beating ‘NBA Live 15’ and ‘WWE 2K15’ but it’s only now that it’s made available for the SHIELD Android TV.

The game features the Ego system. It’s a unique difficulty control scheme that brings the player fine-grained control of difficulty. It received a lot of positive reviews because it has helped in leveling the playing field for all kinds of players in different levels. From champions to beginners, anyone can enjoy this game in different modes.

Game controls are easy to master. You’ll do a lot of jumping, wall-catching, cut-off plays, power-swings, and diving to score and win. You can even hire people to coach your team and help you improve your baseball skills. Check your stats and see if you’ve been improving. There is the solo play mode but you can also play with up to four players in Co-op Play mode.