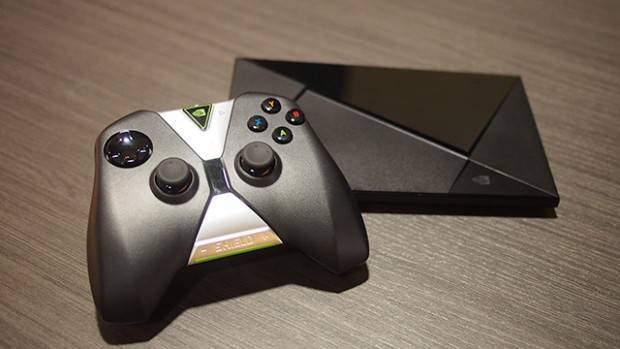 Starting today, graphics and device manufacturer NVIDIA have announced that North American customers can now purchase their NVIDIA SHIELD Android TV directly from the Google Play Store. It took a while for what is currently the world’s most powerful Android device in the market to get to Google’s online portal, but it’s there now.

Let us remind you why this is an Android TV device worth getting. For one, the NVIDIA SHIELD Android TV console has the most powerful internals you can find out in the market today for an Android device – bar none. It packs the NVIDIA Tegra X1 processor, a 256-core (!!!) Maxwell graphics chip, supported by 3GB RAM, and either 16GB or 64GB of internal storage. This beast is ready for 4K displays and playback for 4K content up to 60fps. 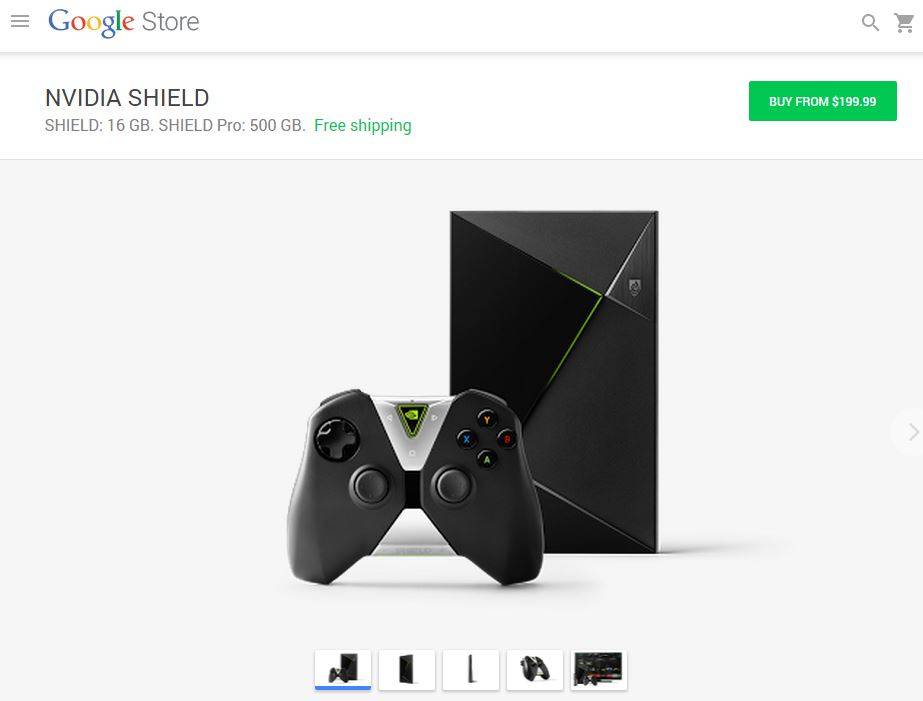 As of now, there are 135 games specifically for this platform sold via the NVIDIA Hub store, while there are around 300+ more via the Google Play Store. Of course, the TV element is not bad at all. There are 800 apps for Android TV, and streaming your media from server to your big-screen display will be a lot easier on the NVIDIA SHIELD. 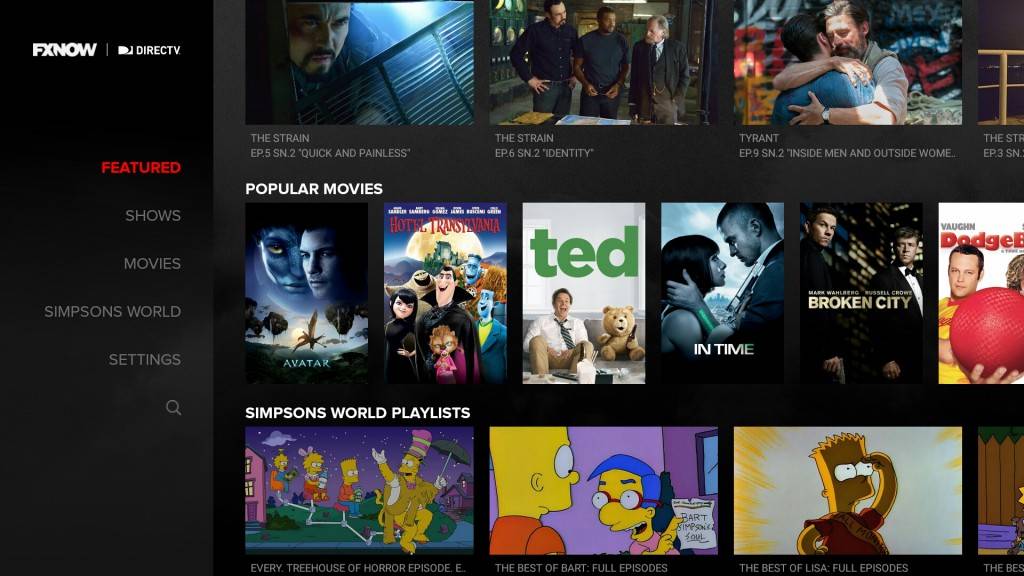 All this for at a USD$200 price tag, and you can see why people are excited at this device. Gaming, media streaming – name it, the SHIELD can do it for you. Check out the link below if you want to purchase it.