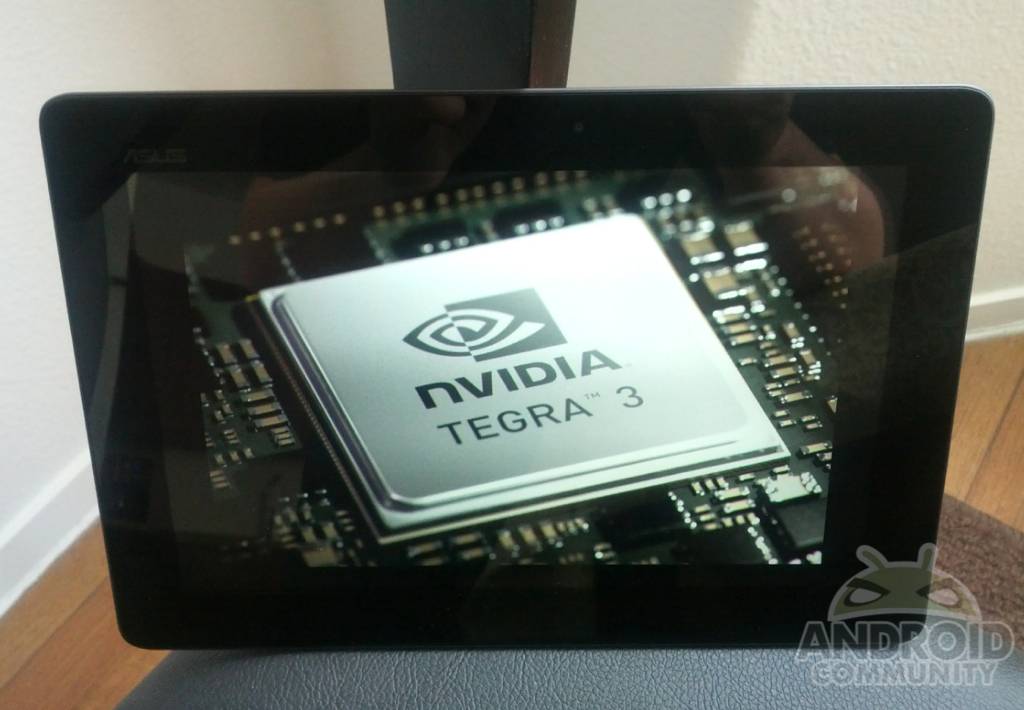 Yesterday we reported on NVIDIA’s KAI Platform and that they hoped to bring some $200 Tegra 3 tablets to market soon, but today while listening in on the NVIDIA Analyst Day we learned some good news. NVIDIA isn’t just planning cheaper quad-core tablets, they are already in the works and on their way to the market as we speak.

NVIDIA’s new KAI isn’t another version of the processor we can expect to see in devices, it’s an entire platform that OEM’s can use to build their tablets. The KAI Platform will enable companies like ASUS (Nexus Tablet) LG, Toshiba and many more to build budget-friendly yet powerful quad-core Tegra 3 tablets in a much quicker time frame, and then release them to the market. When talking about the KAI Platform Mike Rayfield said they are already in the works, and NVIDIA’s customers are building tablets on the KAI platform today.

Another detail they revealed is both a good thing and a bad thing. The Kai will be using a slightly different and cheaper type of DDR3 memory than the Tegra 3 we know today. This will probably result is slightly lower performance, but for $200 I’m not complaining. NVIDIA stated they are currently the only company using DDR3L, and the only SoC (system on chip) manufacturer that is giving their customers the choice on what memory they use on their tablets.

This means that manufacturers can decide to use high-performance and higher cost DDR3 memory inside their tablets at a slightly higher price point, or settle for a slightly lower yet still powerful alternative to offer devices even cheaper than the competition. This will allow the KAI platform to produce extremely budget-friendly quad-core tablets, as well as performance minded more powerful ones too. In closing NVIDIA said we can expect to see the first KAI $200 quad-core Android 4.0 tablets on sale “this summer.” That Google Nexus tablet by ASUS is looking more and more realistic by the minute.