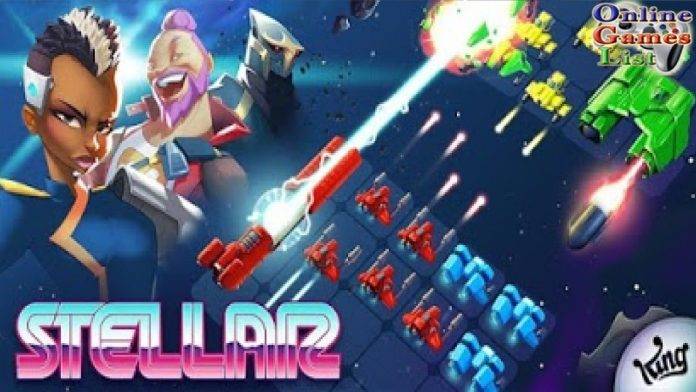 No matter what game developer King Soft does, they will still go down in history for having created one of the most profitable games in mobile history – Candy Crush. They’ve tried to create spinoff games from the original Candy Crush idea, but they have not been able to recreate the same level of success from the original game. Now they’re branching out to other ideas, such as this new game called “Stellar: Galaxy Commander”.

When it comes to basic gameplay, Stellar: Galaxy Commander is nothing new – King Soft stays with the match-3 gameplay that they know so well. But there are elements of strategy in the new game, and perhaps more interestingly, they are willing to try out actual real-time player versus player online multiplayer elements on this new game.

The aesthetics feel like a cartoon-style take on your favorite space sci-fi flick, but the gameplay is straight on match-3. There’s a grid, and you shuffle your units to match them according to type and color. Combining certain types into clusters will create all-new units with their own destructive capabilities. A vertical row of four ships will create a laser ship that cuts straight through multiple opponents. Four in a square creates a bomber, which has very explosive capabilities. 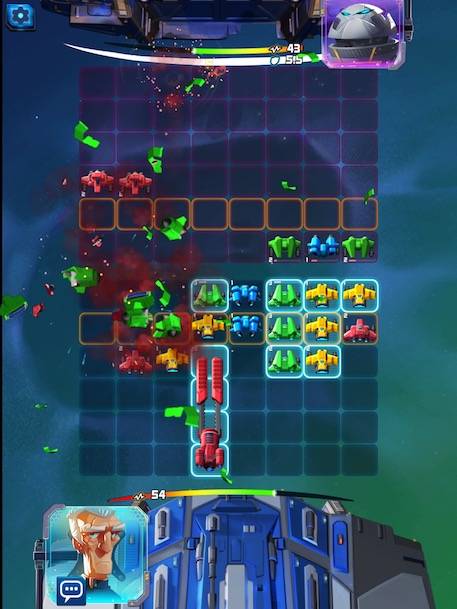 The game is now on soft launch, and as per our information, it is available in Indonesia and the Netherlands. If you’re in those places, you can download the game now from the link below.