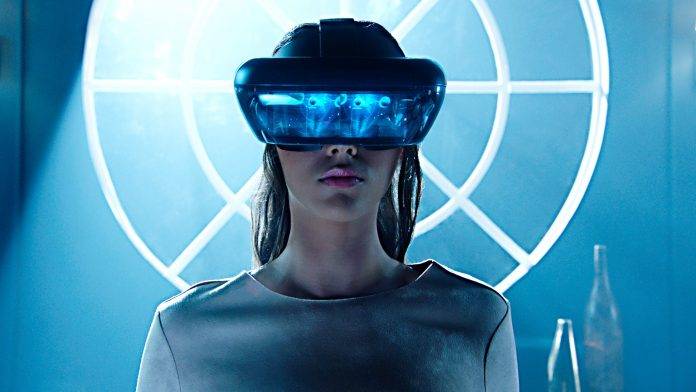 Gadget manufacturer Lenovo will be teaming up with Disney to develop their own proprietary augmented reality (AR) headset, and it’s going to feature a lot of Star Wars games and content. The AR headset is probably very near to launch, as Lenovo and Disney are already teasing the first game available on the headset – a game called “Jedi Challenges”. 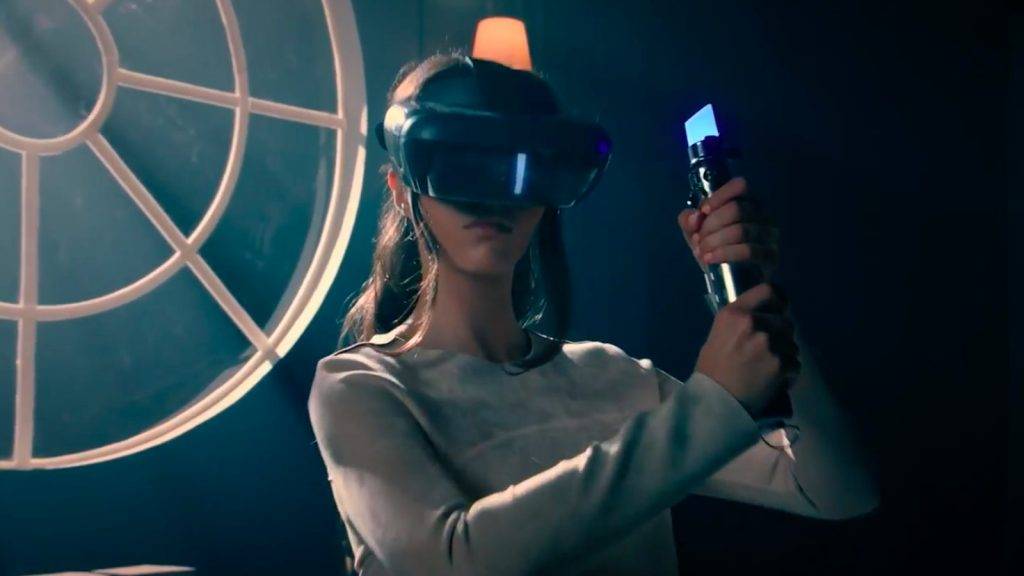 At the D23 Expo in Anaheim, California, Disney showed their concept on how the AR headset will have Star Wars games and content. You remember that Holochess game on the Millennium Falcon? That one will be recreated specifically for this platform. Check out the (very short) trailer of the first game below.

From what we can see, the AR headset will function much like Samsung’s Gear VR platform – a headset that will require a smartphone to power it. But the real fun in Jedi Challenges will really be wielding a lightsaber and playing a game where you can actually fight with it. 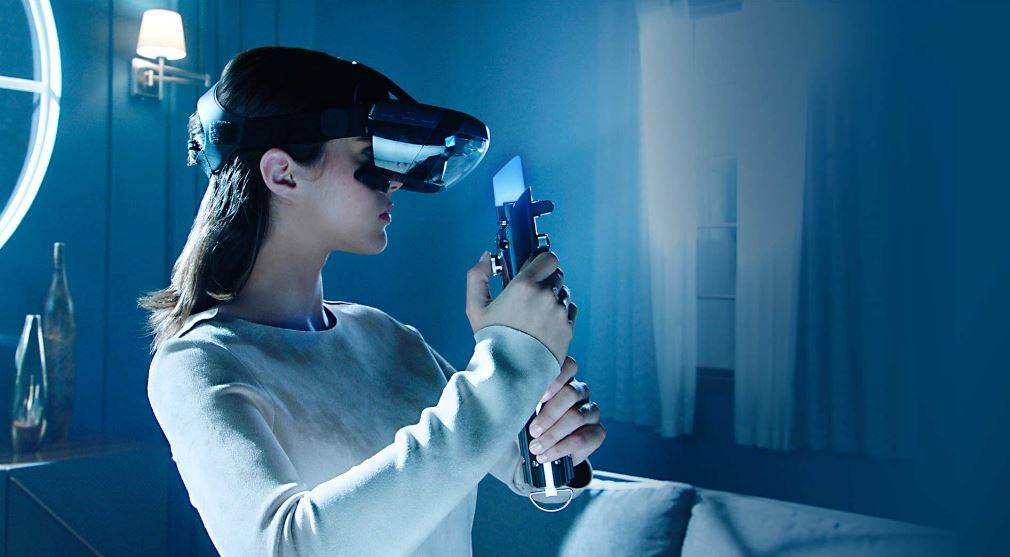 Any game that will have that is sure to be a hit among the legions of Star Wars fans. Lenovo’s website says that the game is “coming soon to Best Buy and Lenovo.com” so that should mean that the headset and the game will be available around the same time.