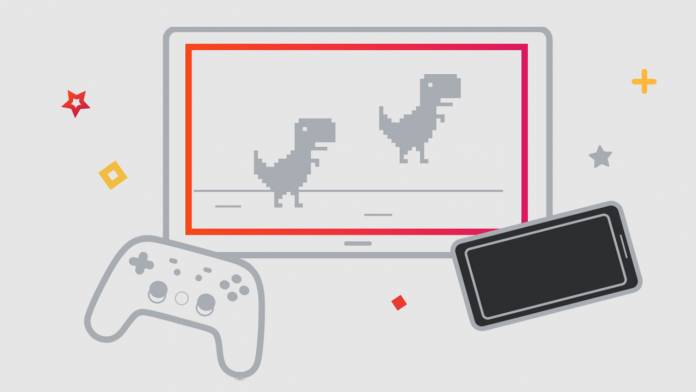 Natively, Stadia players can only use the service’s official controller to enjoy games on the TV using Google Chromecast. That is set to change with Stadia’s new feature, which allows players to use their phone as the controller when playing on the big screen. The latest 3.15 update for the platform has an experimental feature dubbed “bridge mode” that allows this new function. Apparently, the update is rolling out as we speak.

This feature was long-awaited by Stadia users (some other features like the search bar) and its arrival on the platform now opens up more possibilities for gamers. Also, this will bring in more users to the platform as they have one less accessory to buy if they want to enjoy it on their TV.

Users can also connect a gamepad to the phone for the control input, and it is not clear whether non-Stadia controllers will be compatible in this mode. In case you connect the controller to the phone, it is better to have a USB connection as Bluetooth connectivity might result in certain input lag since there are going to be three layers of wireless data transfer.

In the bridge mode, the phone screen will turn into a controller, and also function as a TV volume control. To connect the phone, the user will need to input via a four-button pairing code method, and both the devices should be on the same Wi-Fi network.

The feature was discovered by 9to5Google who also found out traces of another feature that lets contact integration for Stadia. This means you can add friends directly from the contact list or email addresses. They also found that Google is working on an accessibility feature that toggles Stadia’s screen reader on/off by simply pressing the “start” + “up” button on the controller.