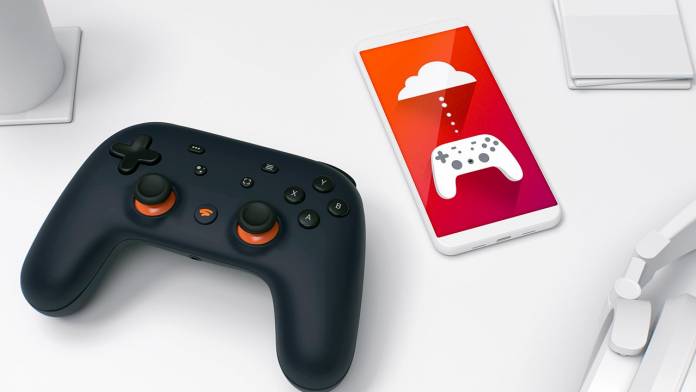 Google is going all guns blazing with its cloud-based gaming platform Stadia which is improving by the day. This gives Stadia a strategic advantage over Microsoft xCloud and Nvidia GeForce NOW. Already the platform is rolling out support for Android smartphones -expanding its functionality and the available game catalog. Now Stadia can be launched from the Chrome OS search box.

A Reddit user accidentally searched for “the turing test game” in the Chromebook and then it launched Google Chrome and directed to the URL under the “ggp.sandbox.google.com”. This is the domain where Google’s internal server is hosted.  Also, other users said that typing the game name followed by “game” launches the title in a new tab in Stadia.

Integration of Google Assistant is also a welcome feature as it lets skip the browsing part and jump straight to the title you want to play. You just have to say “play [insert game]” to the Google Assistant.  In another Stadia development, 9to5Google has discovered that Google is all set to launch Stadia on Android TV. That suggests the platform could come to Nvidia Shield TV and Android supporting TVs from manufacturers such as Philips and Sony.

This revelation comes via the code discovered in APK teardown referring to 4K, HDR, and 5.1 sound. Also, options to adjust resolution on the display were found. There are a handful of mobiles that support 4K displays, and the Android TV Stadia app has been leaked in other rumors; the educated guess seems more than likely at this time as Google is adopting an aggressive approach for the platform from the last few weeks.