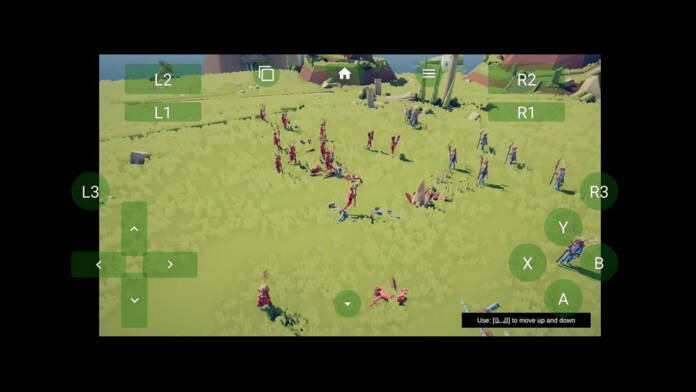 Google is taking the lockdown time very strategically to position its Stadia platform as one of the best cloud-gaming options currently and moving into the future too. Recently free two months subscription and bundle of other updates were announced to enhance the gaming experience. Now for gamers who want to enjoy Stadia tiles but do not have a physical controller – a nifty application can turn your smartphone into a compatible touchscreen controller for gaming input.

For people who don’t have a controller and just want to try out the cloud-based gaming platform without getting one, XDA member refi64 has created an app. Dubbed Cloverplay, the application brings overlay of touchscreen controls on the Google Stadia or Microsoft xCloud app. It emulates the button presses and joystick inputs from the Google Stadia controller or the Xbox S controller for x Cloud. 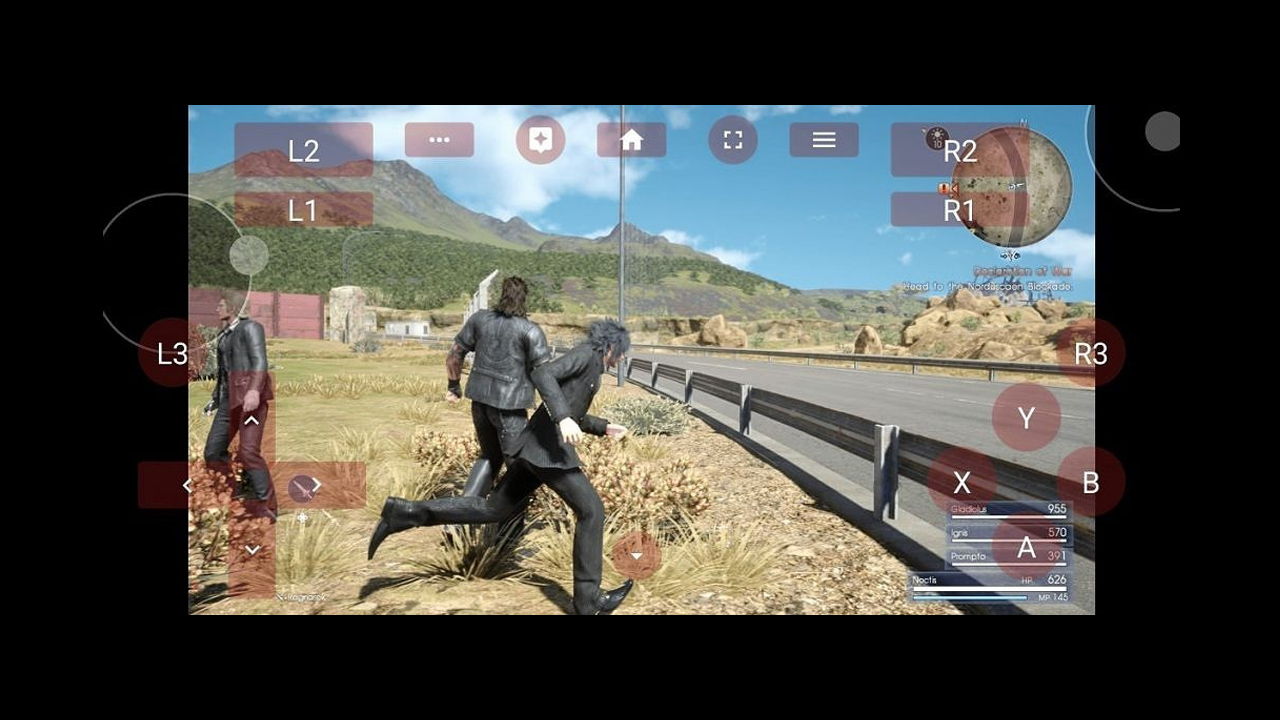 This means you can now play the available titles without the need to buy a compatible controller. A screenshot above shows how the controls are mapped on the game interface both on Stadia and xCloud. Of course, there’s a tool named TouchStadia, which does the same but only through the mobile web browser. Otherwise, the tool doesn’t require root access and works on even the non-approved devices. Compared with Cloverplay, it has a slightly raw control input layout and since it runs on the browser a smooth experience is not guaranteed.

Cloverplay, however, uses the official app by Stadia to create virtual controller hardware and the joysticks are visible sans any extra lag. For now, the app is available free for download on a 2-day trial basis and if you think it’s worthwhile the full version can be downloaded for just $1.99. So far the app is not on the Play Store but the developer has submitted it and it would be great if the Cloverplay app is available for download officially. Whether or not Google will approve the app is a story for another day.