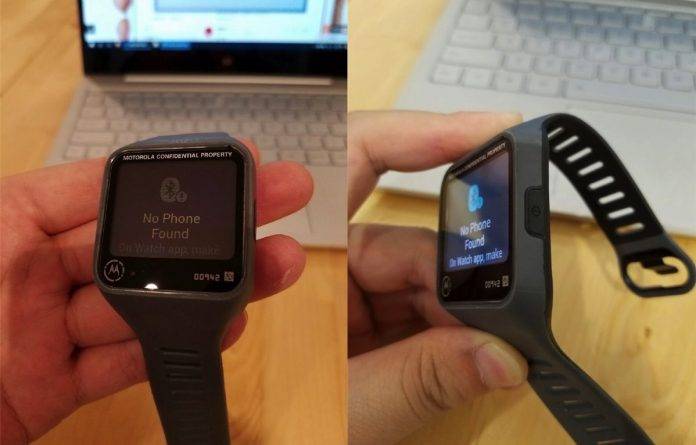 We’ve pretty much given up on that Moto 360 because Motorola still isn’t able to remove that ‘flat tire‘. Instead, Watch Faces were introduced to turn them into ‘Little Worlds’. Motorola hasn’t fixed that yet and honestly, we’re only waiting for the follow-up after the Moto 360 Sport and software updates for the first and 2nd-gen smartwatches were released.

Motorola introduced the first round Moto 360 in 2014 and was soon followed up by a new-gen and that Sports variant. We were hoping a new one would be unveiled in Berlin at the IFA 2016 event but Lenovo-Motorola didn’t launch any smartwatch. We’re curious to know what’s Motorola up to know when it comes to smartwatches.

We didn’t like the flat tire issue but we’re still hopeful Motorola will be able to figure that one out. It’s a simple problem with a simple solution. We’re just wondering why it’s there in the first place. We’re giving the company some time to work on a follow-up. Hopefully, it will be ready to impress the wearable market.

We have no new information about the next Moto 360 yet but some images of a Motorola branded smartwatch were leaked online. It’s not the next Moto watch but rather of a prototype of a square-faced smartwatch. We’re guessing this one is old which means Motorola wasn’t the old one who considered a squarish, angular device. There’s also Apple and ASUS but the latter has just unveiled a round ZenWatch.

This Moto device could be Motorola’s first smartwatch design. Looking at the images, the set is believable but it’s not exactly an ultimate proof that there will be an upcoming square Moto 360. On top of the screen is a “Motorola Confidential Property” reference that tells us this should have been kept a secret. Unfortunately, someone didn’t follow the protocol.

We learned that this Moto smartwatch could have a USB port, power button, Qi charging dock compatibility, rubber flap to cover the fort, and a dial on one of the sides. The watch is supposedly waterproof too. We never got to see this square Moto 360 but honestly, with the flat tire issue, Motorola could have tried it first. There’s no point in imagining what could have been. We’re just anticipating for the next Moto 360 smartwatch.