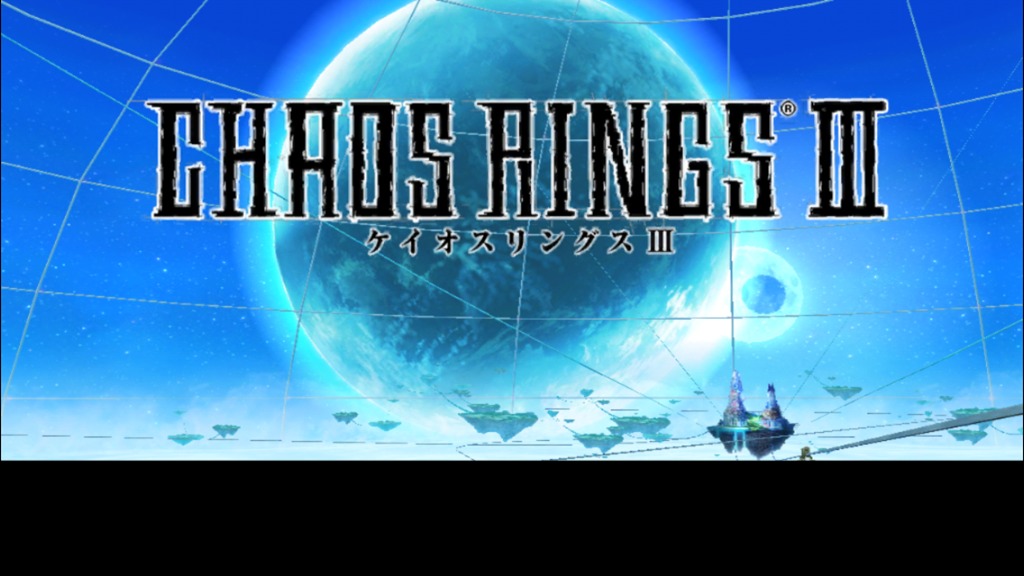 Square Enix has been known to put out great RPG video games, so it bears mentioning that they are continuing to put out a game series that they are actually good at (of course, while exploring other gaming aspects as well, because they have money to do that). The Chaos Rings series for mobile is one such series for Square Enix, a highly popular RPG – it makes sense that they return to it via “Chaos Rings III”, a new game which is now out for Android. 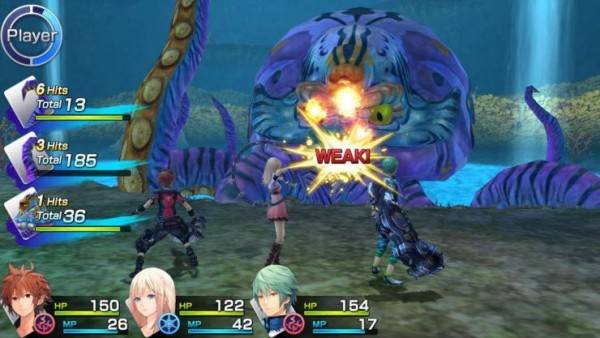 If you like playing your RPGs on the go – that is, if you like RPG gaming on the mobile platform – then you will have heard of the Chaos Rings series. With Chaos Rings III, Square Enix retains all the good stuff while giving you a new full-length story and world to immerse yourself in. Chaos Rings III is set specifically in an imaginary place called Neo Paleo, a maritime city on a floating continent.

Players will take on the story of Nazca, a young man living with his sister in a small village. Of course, Nazca should make his way to the goal of the game, to reach a planet called Marble Blue. The adventures and battles happen on the player’s journey towards the planet. 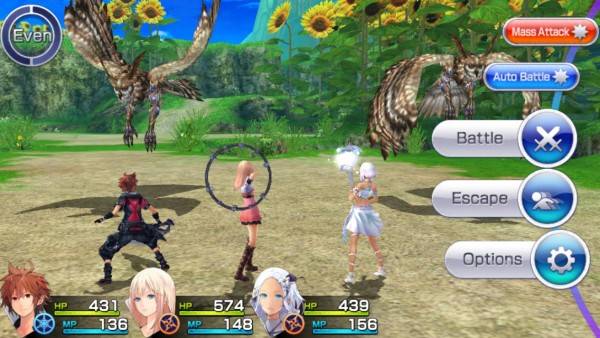 Pick up the new RPG at the download link below – you will need to spend for it, priced at USD$19.99. If you’re the type that goes for immersive environments and full-length stories, then this one is for you. 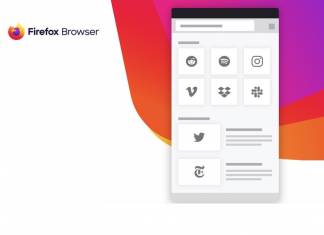