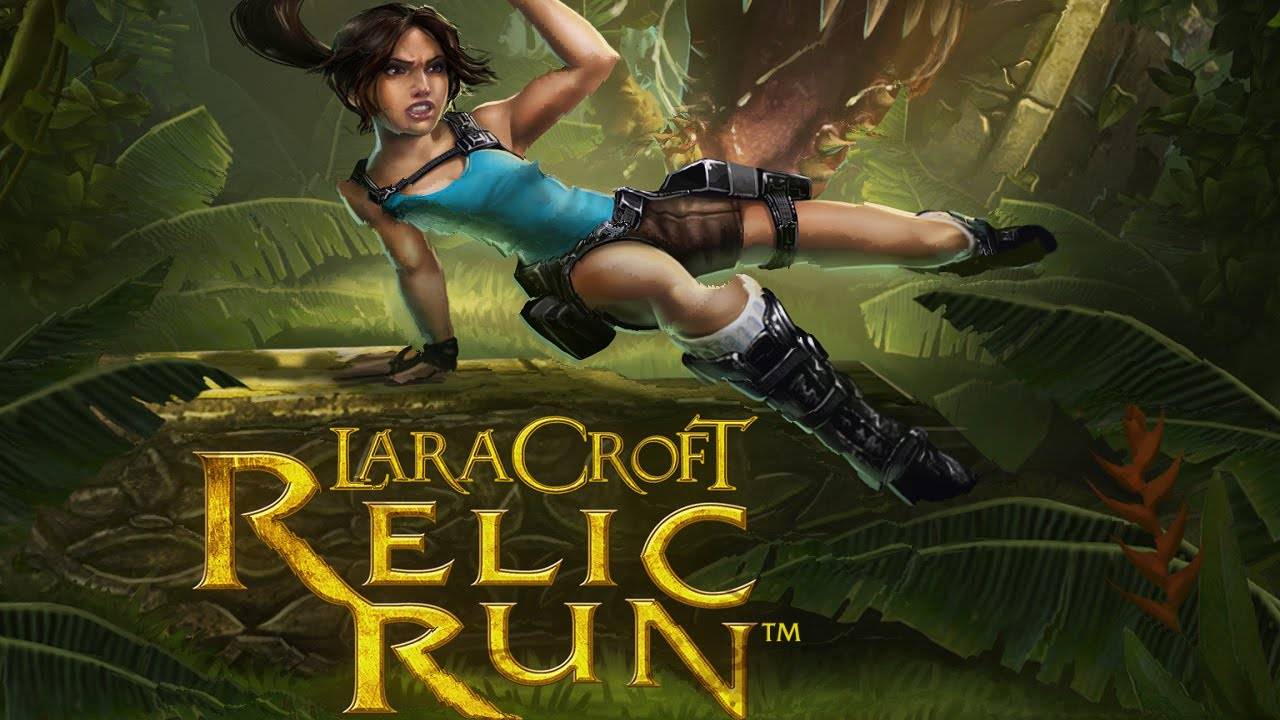 We talked about an endless running game that featured everybody’s 90s video game crush Lara Croft recently, with Japanese gaming giant Square Enix masterminding it all. Well, that day has arrived, ladies and gents – Lara Croft: Relic Run is now available for download via the Google Play Store. It’s free to download, so c’mon, you know you want to get it.

The gameplay is like any endless runner you’ve played, so it’s easy to learn. There are a few additions to the game just so Square Enix can remind you that it’s in fact a Tomb Raider title – these include Lara’s parkour moves, shooting stuff as you run, and on occasion, riding on vehicles. The game allows you to swap out weaponry and upgrade to new outfits, each with their own attributes.

There is of course, the presence of IAPs so you can get ahead in the game, although in its defense, the game is not at all pushy with requests on IAP’s, like some other games we know. The game is also tied to Google Play Games, so there are achievements that you can work for.

And to top it all, the game also incorporates boss fights during a run where you’ll face off against a stronger enemy that you can attack with your weapon. The game looks pretty good visually, credit Square Enix for that. Pick up the game at the download link below.