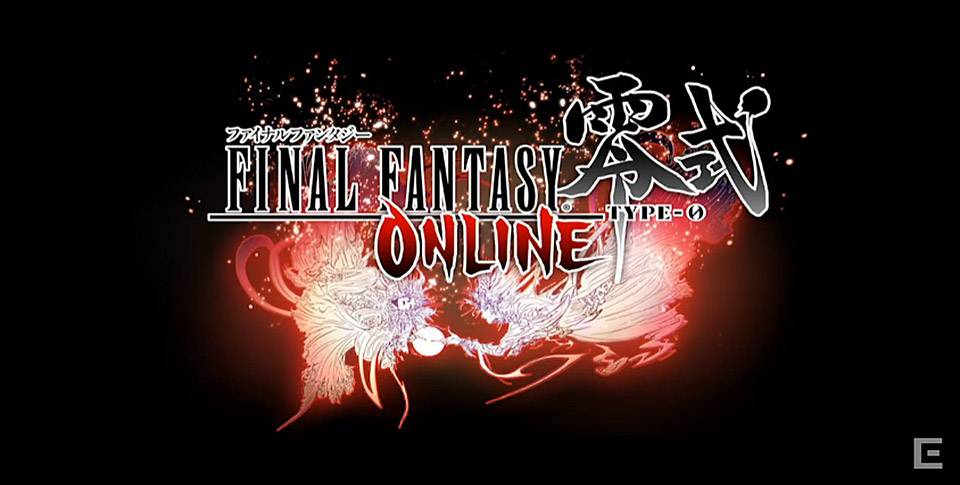 Square Enix’s Final Fantasy universe can get really confusing sometimes, especially if you haven’t followed the franchise all through out. And then there are those random game cancellations – well, not really random but to gamers, they might seem random. Square Enix has recently announced that it is cancelling Final Fantasy Agito, but promised something in its stead. That would be Final Fantasy Type-0 Online, just announced by the Japanese outfit, and will probably get a Western release as well. 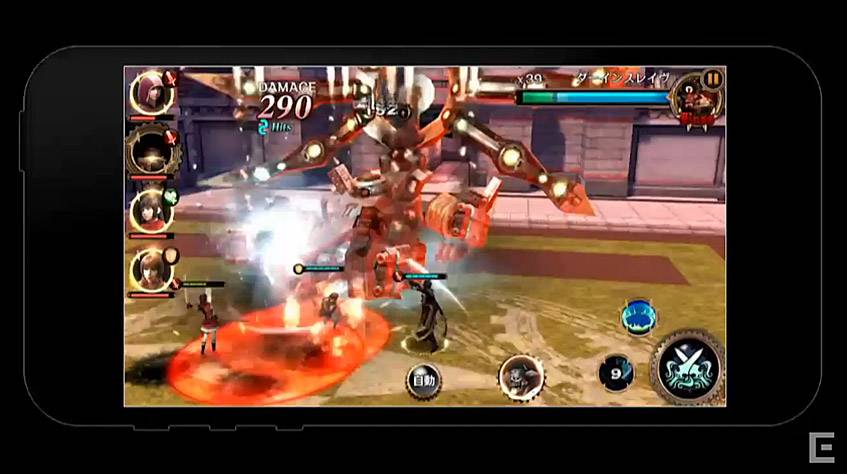 Judging from the video, it seems like a mobile game that will curiously move away from the turn-based system of Final Fantasy titles. The video seems to show that it is more like an Action-RPG. That would be a pretty big movement, and it should be interesting to see how that plays out. 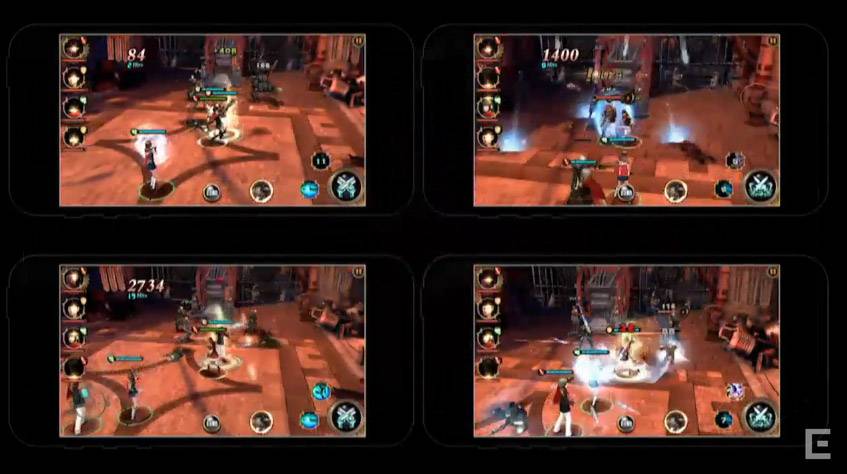 Square Enix is saying that Final Fantasy Type-0 Online will be released in Japan sometime in Q1 of 2016. They usually release in their home market first. While we don’t have confirmation yet, there seems to be a lot of confidence around that Square Enix could be bringing this game to Western markets as well.