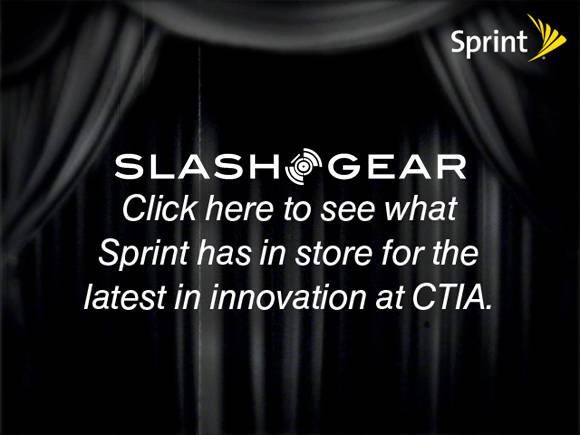 The talk of the town this weekend is that Sprint is rumored to be launching a new tablet based on the EVO line of Android handsets. The EVO View is likely to come with a dual core Tegra 2 dual core processor and could be a CDMA version of the HTC Flyer. In addition, Sprint is looking to add 3D to it’s next generation EVO cellphones which will be aptly named the EVO 3D. And it may even run on 4G.

It seems that speed and dimension are currently the buzz words in the Android universe as everyone seems to be adapting the dual core platform and tossing in 3D in some of the handsets to boot, although 3D seems interesting, it’s rather a dubious “fins” features for cell phones. Tablet’s on the other hand could benefit from that third dimension if content becomes more prevalent. You can bet that if the handset is 3D, that it may also have two rear facing cameras for 3D photos and videos. We’ve seen that recently in the LG Optimus.

Look for the announcements to come at CTIA later this month.