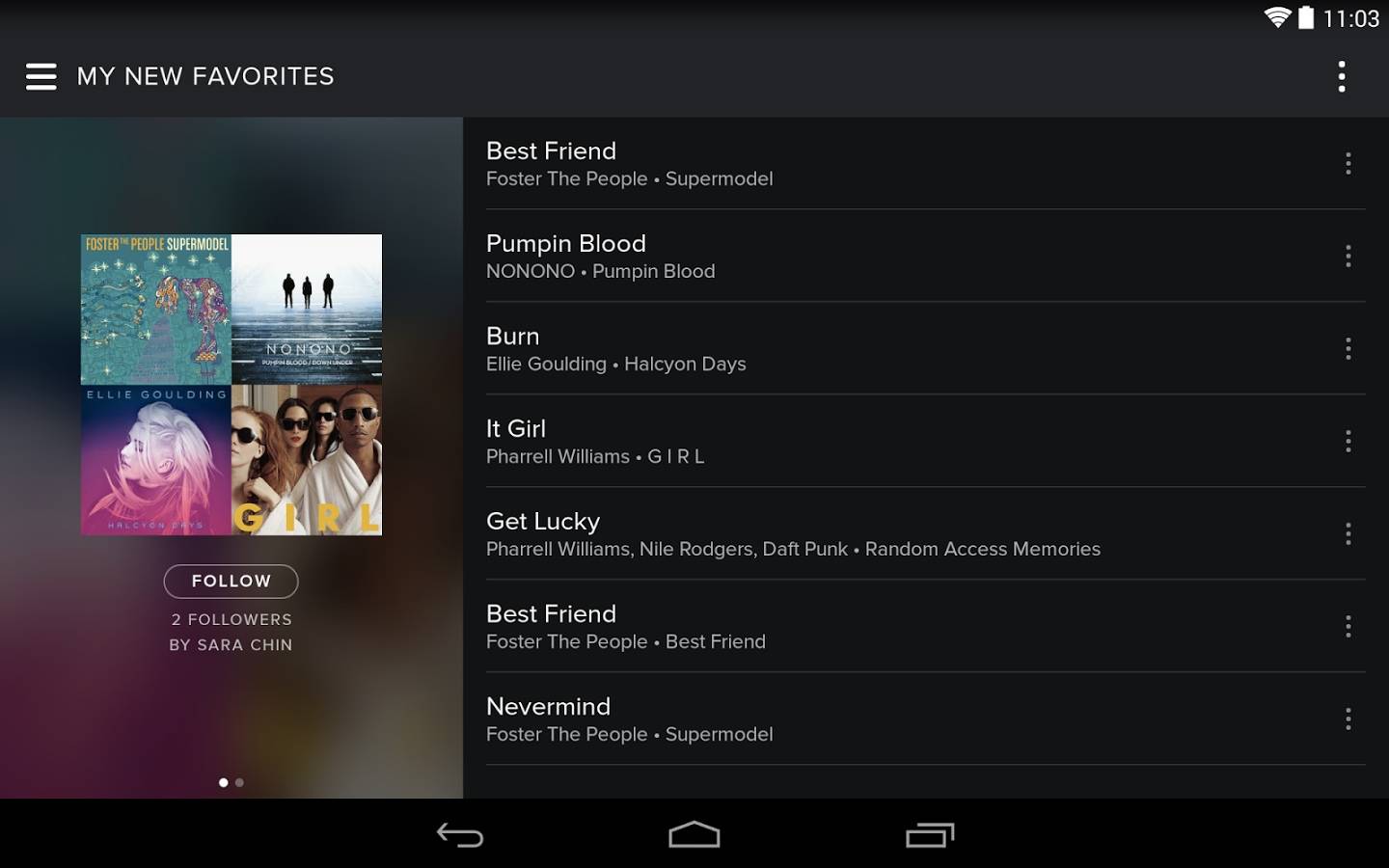 Spotify had rolled out a fairly nice Android app update earlier in the month. That one made it a bit easier to download your entire music collection. But it looks like another Spotify app update has arrived in the Play Store this morning.

The update doesn’t have a huge changelog this time around, but there are a few key changes that seem to make it a worthwhile update. According to details coming from the ‘what’s new’ section of the Spotify Play Store listing — this update will allow users to add a whole album to an existing playlist.

Another new addition is the confirmation prompt that you’ll see if you try to add the same song to a playlist more than once. Like we said, smaller, but seemingly welcomed additions — especially for those who like to carefully curate their playlists. Along with those two additions, there was also mention of a fix for ARMv5 users. Simply put, those users will once again be able to install the Spotify app.

And lastly, the Spotify team mentioned how this update means the app will now be able to make you chicken soup. Well, not really, that was listed on the changelog, but clearly noted as being fictitious. Having said that, if the Spotify development team had been able to figure out a way for the app to make you chicken soup — we probably would have considered this a rather huge update.

Current Spotify users will be able to grab the update by navigating to the ‘My Apps’ section of the Play Store on their smartphone or tablet. Of course, you can also find the Spotify app using this Google Play Store link.