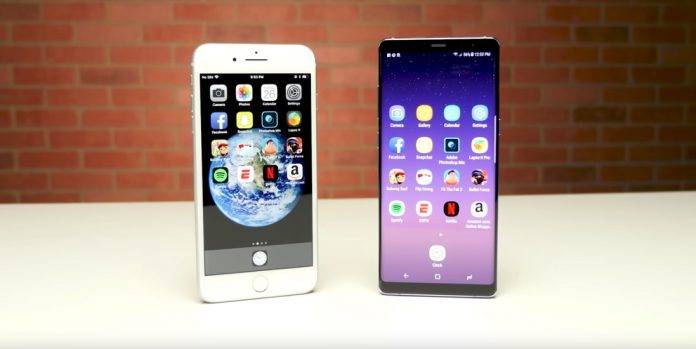 Not that we care much about the performance of the iPhone 8 Plus but we have the Samsung Galaxy Note 8 on our side. Phone Buff has done it again by comparing two of the latest premium flagships available in the market today. Apple and Samsung have long been rivals so it’s always interesting to check how their products perform side-by-side.

This particular speed test isn’t scientific but it’s more practical. You can see what apps load faster on which phone, what renders in a snap, and which app reloads without any delay. You see, having a high RAM or the latest processor isn’t always the best way to tell which phone is faster but oftentimes, it will depend on what software is running. We know this is true because the 8GB RAM variant of the OnePlus 5 isn’t significantly faster compared to the 6GB RAM model. 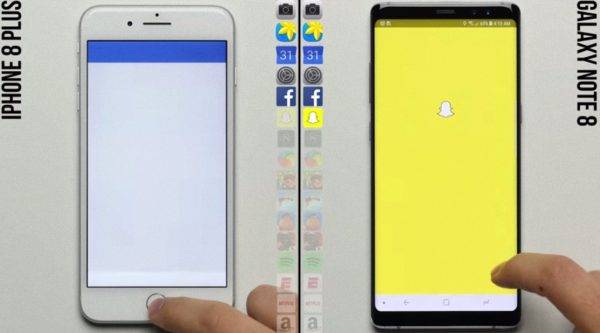 Between the new Apple iPhone 8 Plus and the Samsung Galaxy Note 8, Apple’s latest flagship is expected to be faster. PhoneBuff’s David Rahimi says Apple usually dominates in speed tests but let’s see how the Galaxy Note 8 performs against the iPhone 8 Plus.

We’re not saying which of the two is faster. You’ve got to watch the video in full.