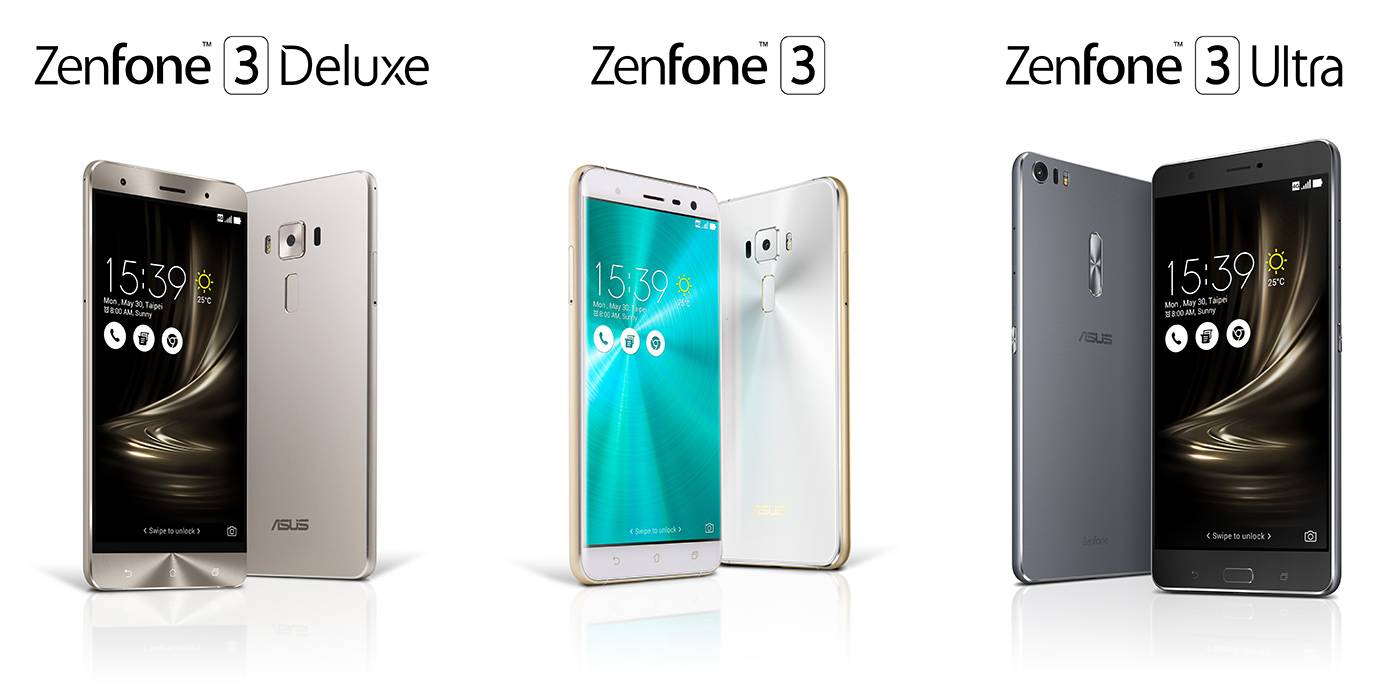 We still haven’t fully wrapped our heads around the new ASUS ZenFone 3 smartphones that they recently launched, but it looks like we might welcome another new one to the fold. Benchmarking site GFXBench has published what seems to be the specs to an ASUS Z01B, which is of course not the real name but is probably just the model number. But based on what we know so far it might be an upgrade to the ZenFone 2 Laser or the ZenFone Max.

The specs are pointing to a mid-range device, maybe just a notch below the ZenFone 3 which was just recently released. It has a 5.5-inch 1080p display panel and will run on a Qualcomm Adreno 505 GPU and an octa-core CPU clocking in at 1.4GHz and what probably will be a Snapdragon 400-series chip (although it is not specifically indicated in the spec sheet).

It also states that it will have a 1.8GB memory and 24GB internal storage which will probably translate to 2GB and 32GB respectively. It will also come with a 13MP main camera and an 8MP front shooter. It will come with a pedometer and other sensors like GPS, gyroscope, light sensor and proximity, but conspicuously, it won’t have NFC. It also won’t have altimeter, barometer and heart rate, but that’s understandable given that it’s a mid-ranger. 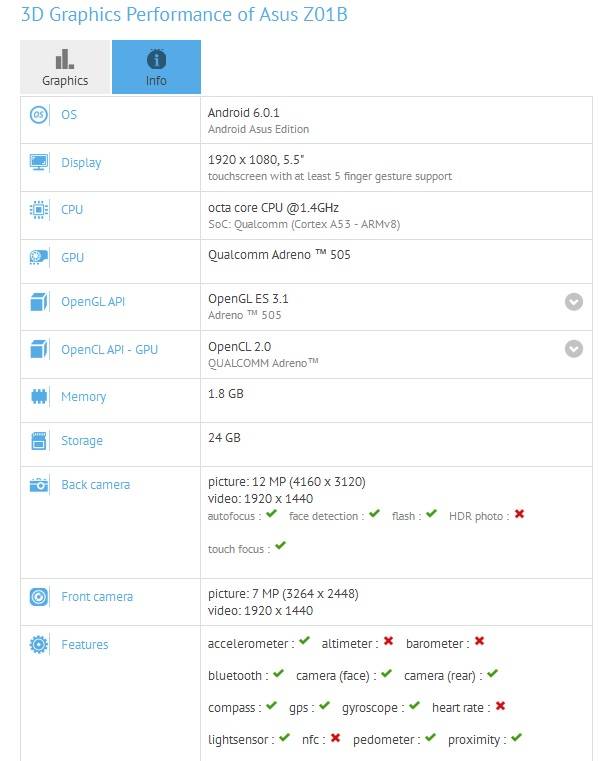 Of course there is no confirmation from ASUS yet and there still might be changes when they will finally release the device. So until then, we’ll keep our eyes out for more information about the ASUS Z01B.