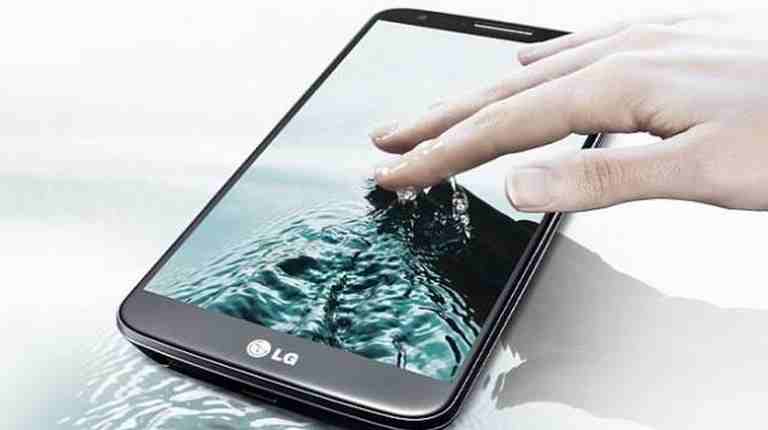 There is a high possibility that Korean manufacturer LG might skip the unveiling at this year’s Mobile World Congress for its upcoming flagship phone the LG G4. An inside source reveals that a number of marketing considerations have pushed LG to a possible April unveiling, mainly to generate better publicity and to avoid coinciding with Samsung’s launch of its own flagship, the Galaxy S6.

It was understood that the LG G4 was on track for launch at MWC 2015 in Barcelona a few weeks from now, but LG has decided to delay at least a month. The source said that LG will most likely wait until it is fully ready to make the announcement. “Samsung usually releases its new flagship model in the first quarter of each year, and Apple in the second quarter,” the source said. “We need some in-between time to make a bigger splash.”

Marketing variables aside, we do hope that this delay is not due to problems with Qualcomm’s Snapdragon 810 chipset. Unlike Samsung which has its own in-house chip production base in Exynos, LG is reliant on Qualcomm’s processors. Qualcomm has publicly denied the rumored overheating issues on its newest chip, but that denial has only served to stir the issue more. Most industry pundits have pointed out that it was very rare indeed that Qualcomm has made public reactions to rumors. 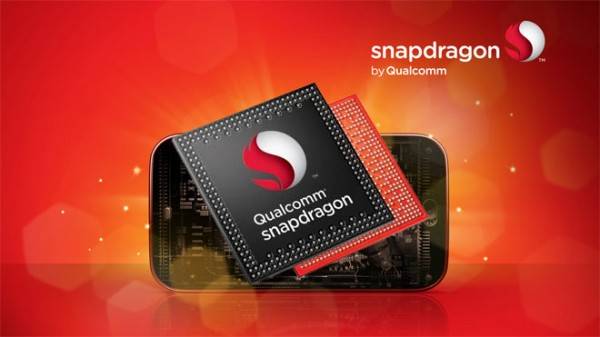 On a related note, we remember that the release of the OnePlus 2 – the second flagship of the China-based OEM – has also been moved later into the year. It is notable that the OnePlus 2 is also rumored to be carrying the Snapdragon 810 chipset. Unrelated incidents? Might well be. We might have to look to the LG G Flex 2 – the only real world device with the Snapdragon 810 – for answers.